Suck It and See

Suck It and See

Auf Napster abspielen
Veröffentlicht: Jun 2011
Label: Domino Recording Co
Still only in their mid-20s by the release of this, their fourth effort, the Arctic Monkeys already sound like the elder statesmen of Britrock. The spunky smart-arses have transformed their sardonic strut into a rather suave waltz, carrying almost the entire album on retrofitted mid-tempo melodies. Frontman Alex Turner still sounds like he's up to no good, his sly croon tossing off slick wordplay ("When she walks her footsteps sing a reckless serenade") in the shape of a smirk. It solidifies best when the Monkeys are at their most rambunctious, as on "Brick by Brick" or "Library Pictures."
Stephanie Benson 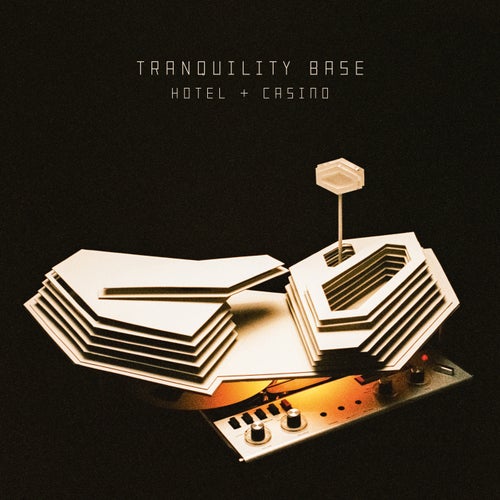