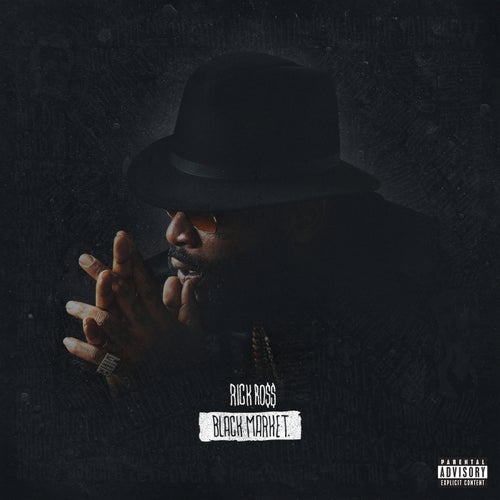 Auf Napster abspielen
Veröffentlicht: Dec 2015
Label: Def Jam Recordings
After releasing two below-par albums last year, Rick Ross returns to form on Black Market. His patented yacht-rap style doesn’t have the same relevance it did during his Teflon Don peak, but it’s his lane, and he’s good at it. He offers some unexpectedly revealing lyrics on “Smile Mama, Smile,” and chants, “I be so lonely at the top” on “Ghostwriter.” He invites Mariah Carey to reprise her “Can’t Let Go” hit on “Can’t Say No,” and teams with DJ Mustard for “Peace Sign,” a song where he tells a girlfriend, “I’d take a bullet for you.” Has Rozay turned warm and fuzzy in his later years? Maybe.
Mosi Reeves