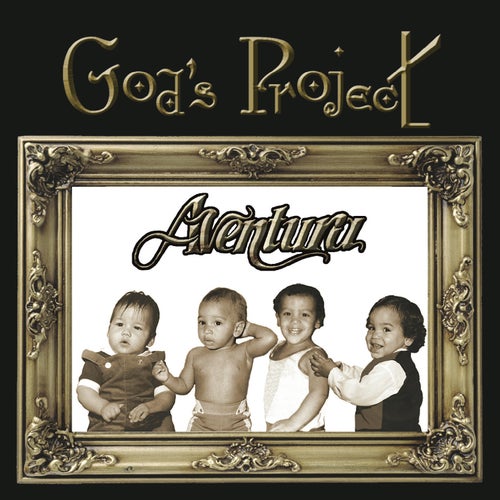 Auf Napster abspielen
Veröffentlicht: Apr 2005
Label: Premium Latin Music
Listening to the imperfect harmonies and partially realized songs of their third album, its' hard to believe that this band launched some of the biggest hits of the past year -- at least in collaboration with artists like Frankie J and Don Omar. But there you have it. And, despite the boy band-lite vibe, Aventura get up to some interesting tricks, sampling Indian film music on "Un Chi Chi" and playing with tempo (intentionally or not) on "La Boda." They even shape-shift into an R&B combo on "Volvio La Traicionera." Still, something about this album feels homemade, and not always in the best way.
Sarah Bardeen 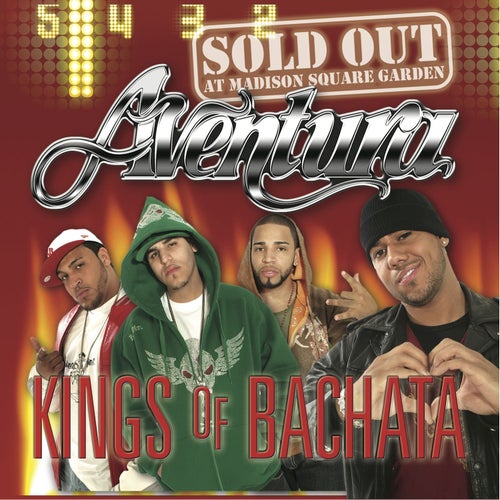 Abspielen
Kings of Bachata: Sold Out at Madison Square... 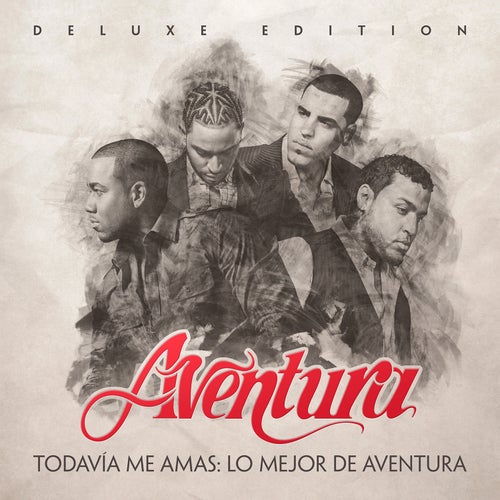 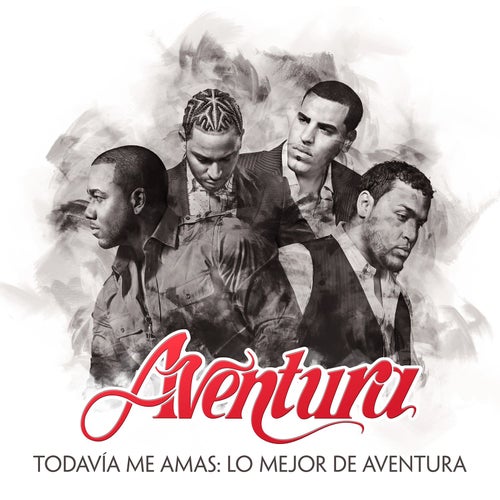 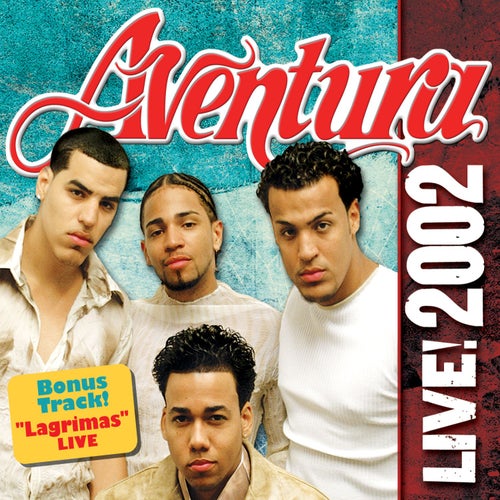