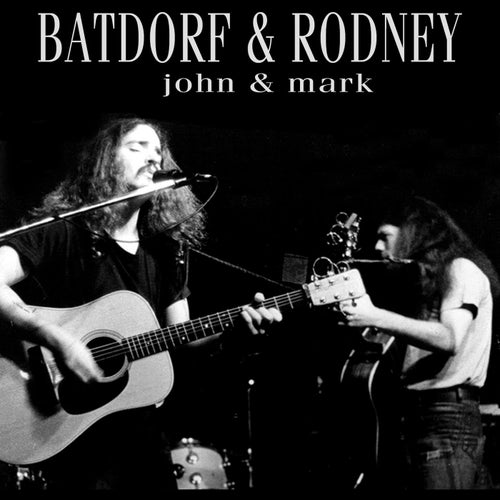 Auf Napster abspielen
Veröffentlicht: Jan 2005
Label: Classic Music Vault
Now here's a revelation: Batdorf and Rodney are generally dismissed as the poor man's Seals and Crofts. But this collection of raw demos from 1970 -- before the duo signed to Atlantic and became second-tier soft rockers -- tells a different story. Wielding a couple of acoustic axes, these guys jam like a fusion of Crosby, Stills and Nash and the Everly Brothers. Batdorf, in particular, is monster, ripping licks that are darn near impossible for most guitarists to pull off on the acoustic. Wow.
Justin Farrar 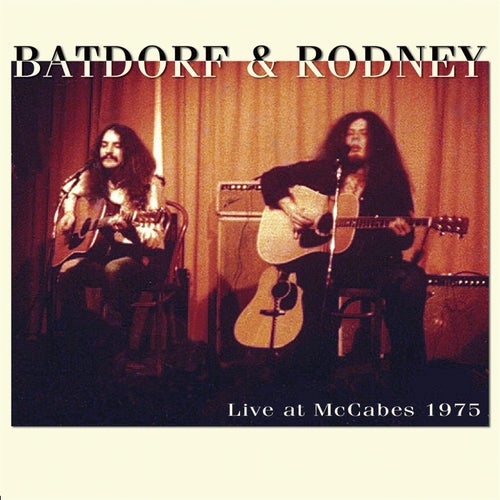 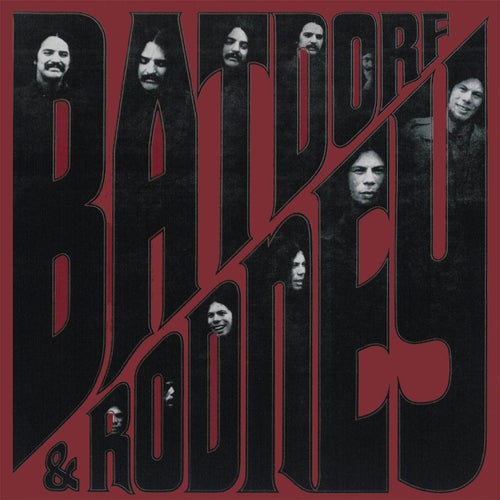 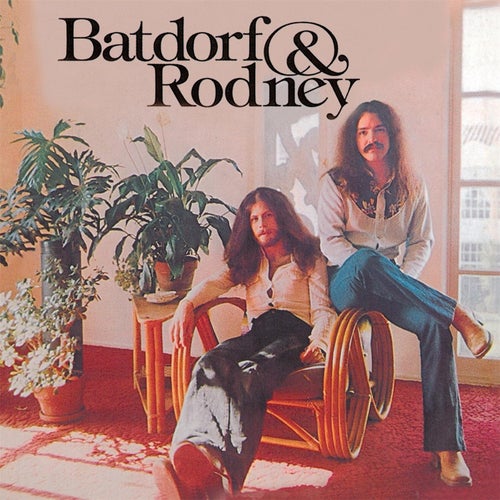 Abspielen
Life Is You (remastered) 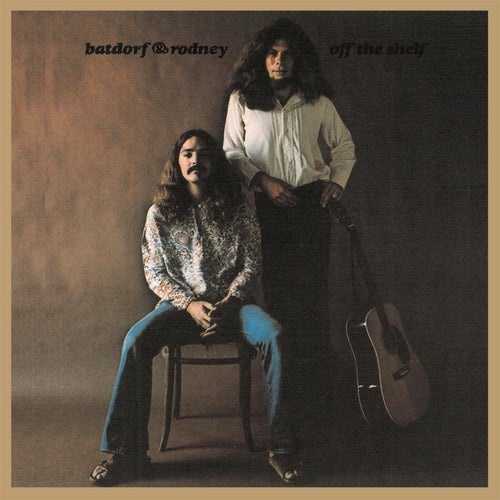 Abspielen
Off the Shelf