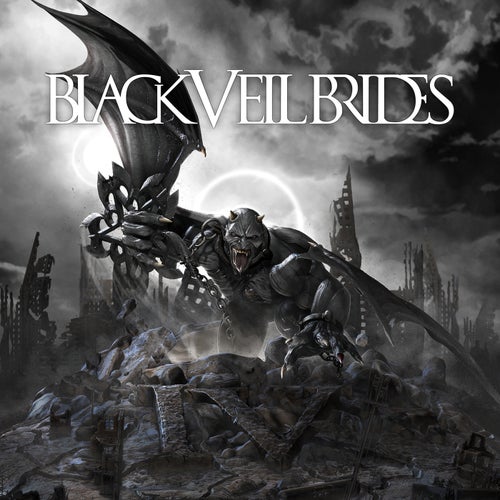 Auf Napster abspielen
Veröffentlicht: Oct 2014
Label: Lava Music/Republic Records
They still dress glam-goth and go Top 10 in Billboard, but by now this Hollywood-via-Cincinnati quintet galumphs more like late-career Cult or Skid Row than metalcore tantrum-throwers. IV starts out more meaty and macho than you'd expect -- also more leaden -- and by "Walk Away" they're turning funeral dirge piano into the kind of sea-chantey chorus heart-tug Axl might've swiped from Elton in the early '90s. "Last Rites" -- Hanoi Rocks-via-Bang Tango urban sleaze with an extreme unction title -- is probably the peak. And the guitarists show off their semi-classical scales now and then, too.
Chuck Eddy 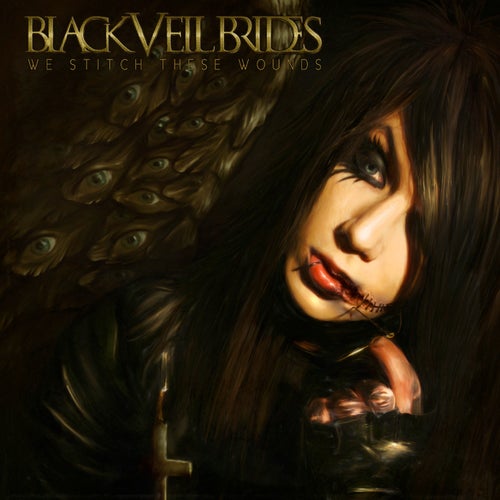 Abspielen
We Stitch These Wounds 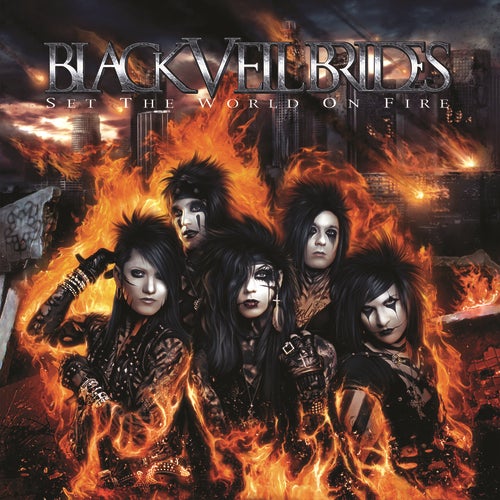 Abspielen
Set The World On Fire 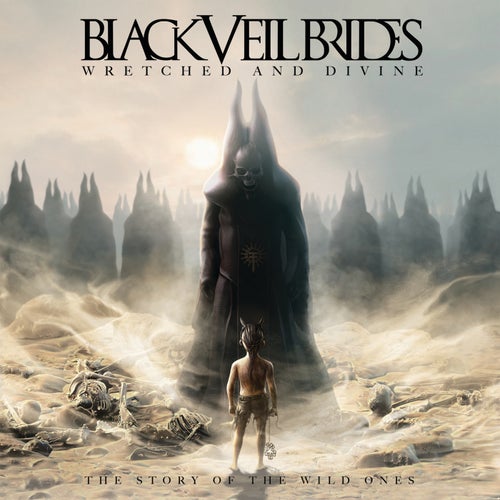 Abspielen
Wretched and Divine: The Story Of The Wild Ones 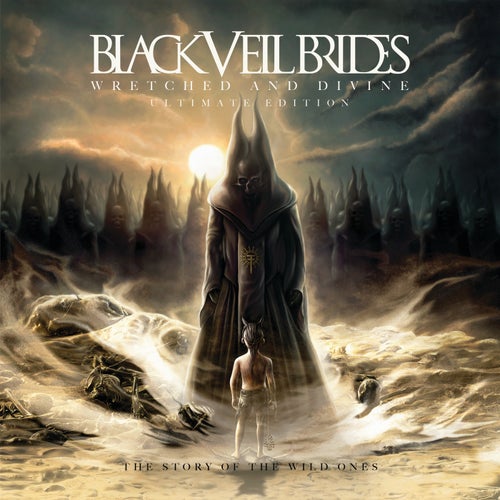 Abspielen
Wretched and Divine: The Story Of The Wild Ones...