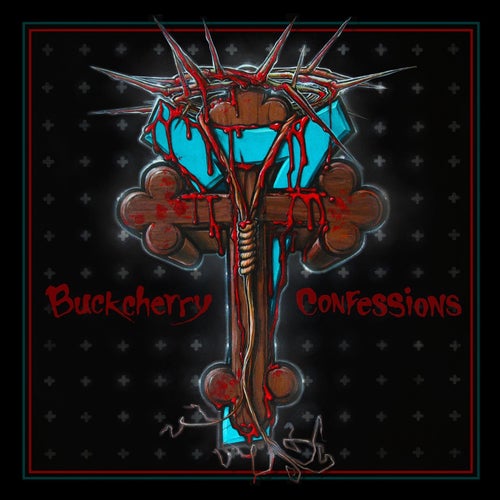 Auf Napster abspielen
Veröffentlicht: Feb 2013
Label: Eleven Seven Music
In a twisted sense, the argument can be made that Buckcherry makes Christian rock. Absurd, yes. Yet an obsession with guilt and sin (sex and booze mainly) has long fueled their neo-AC/DC mechano-chug and riff-raging. This hasn't changed on the aptly titled Confessions; in fact, it's even more potent. After all, half of the cuts come named after the seven deadly sins; and there's another jam called "Seven Ways To Die" (which adds a pungent whiff of death wish to their hard-rock spirituality). But as if scared by their own decadence, Buckcherry close out with the lovers ballad "Dreamin' Of You."
Justin Farrar 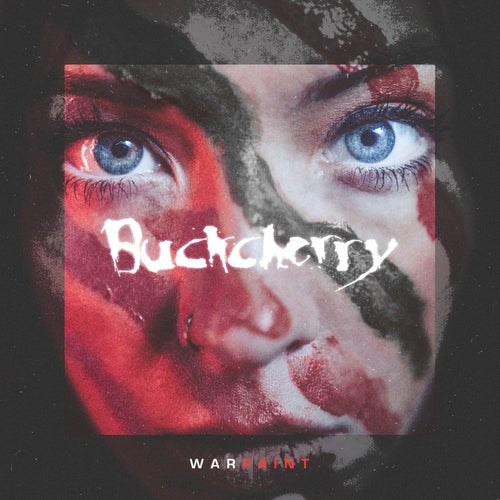 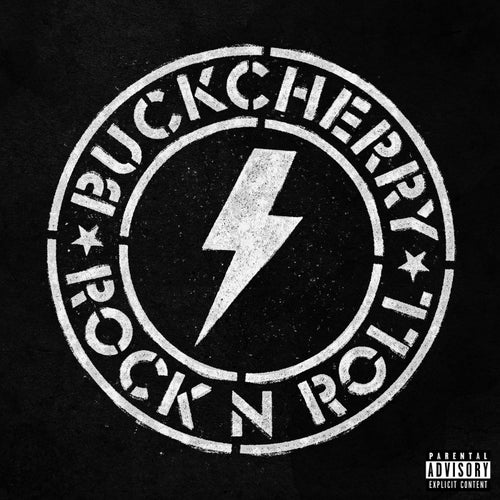 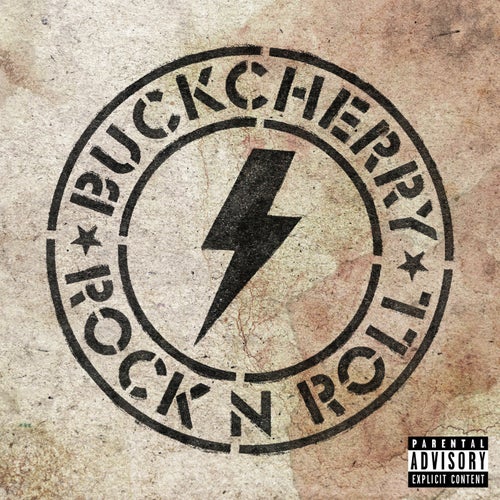