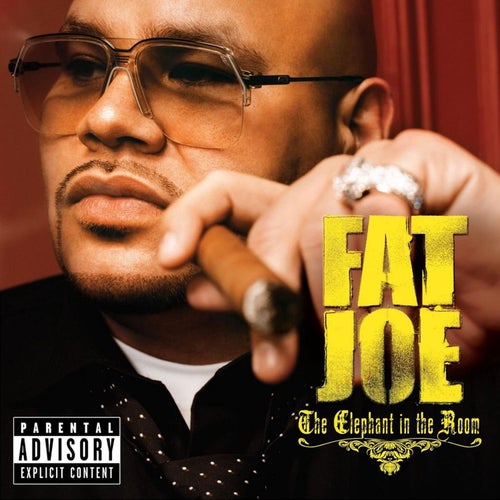 Auf Napster abspielen
Veröffentlicht: Mar 2008
Label: TERROR SQUAD ENTERTAINMENT
On his eighth album, Fat Joe finds a perfect balance between the club-hop that pays his bills and the hardcore rhymes that have kept him relevant in the streets. This is hip-hop in 2008: the thugs are in the club, the R&B hooks wail about crime, and the beats -- tracks buffed to a shine with synths, but sporting a rusty layer of tough-guy drums underneath -- support both. While this synthesis succeeds, the album peaks at its end point, when Joe returns to what he does best: talking bad deeds over a classic DJ Premier beat. It's a hardcore New York classic from one of New York's best.
Chris Ryan 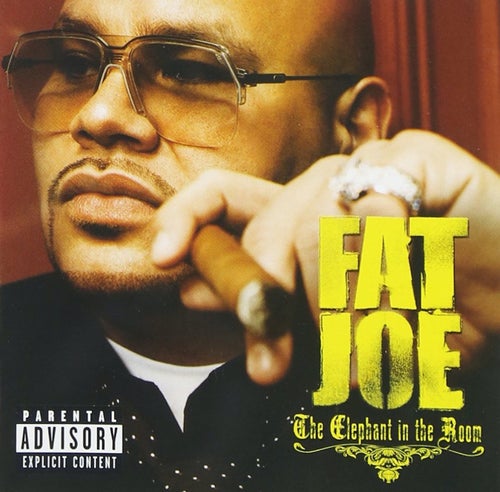 Abspielen
The Elephant In The Room 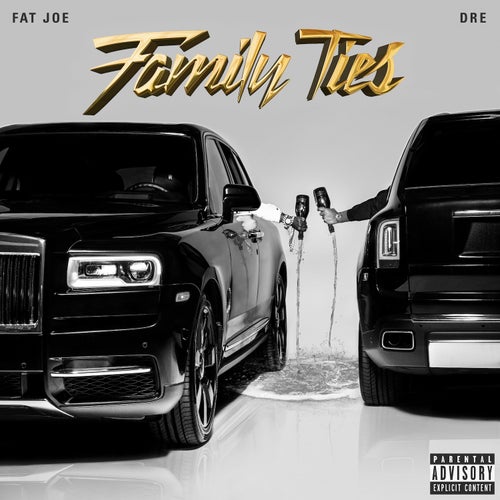 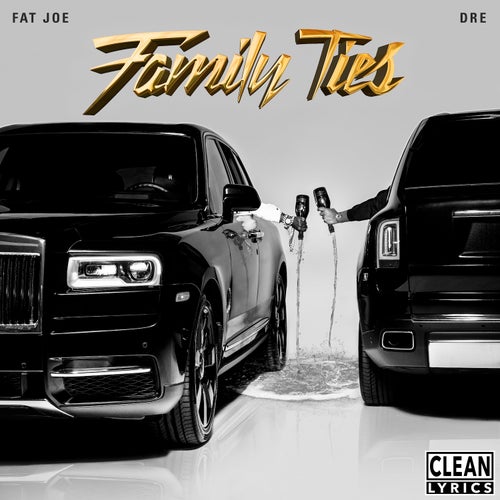 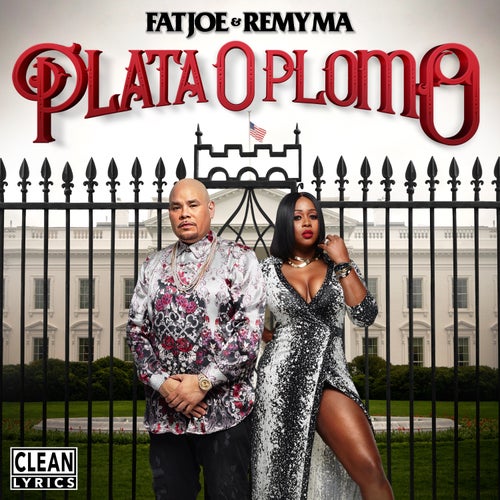