If Not For You

If Not For You

Auf Napster abspielen
Veröffentlicht: Jan 1970
Label: UMC (Universal Music Catalogue)
This was originally released as a three record set as Harrison had a backlog of songs that didn't pass muster with John or Paul (the superb title track among them!), along with a barage of new material. The beauties include "Isn't It a Pity," "What is Life" and the international No. 1 "My Sweet Lord," which remained a radio staple for the rest of the 1970s. Harrison's working relationship with producer Phil Spector was anything but easy, but Phil he knew when to go orchestral and when to keep things simple. Brilliant, though George didn't try as hard after this.
Nick Dedina 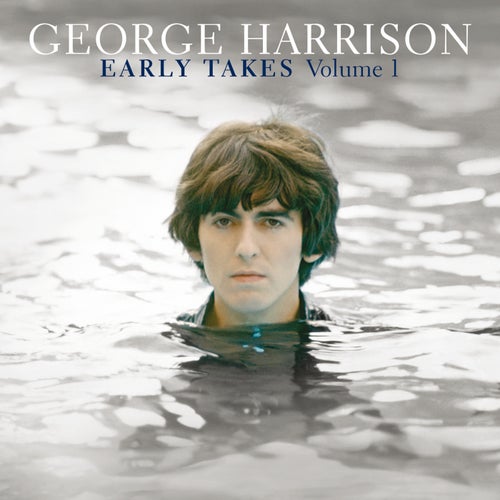 Abspielen
Living In The Material World