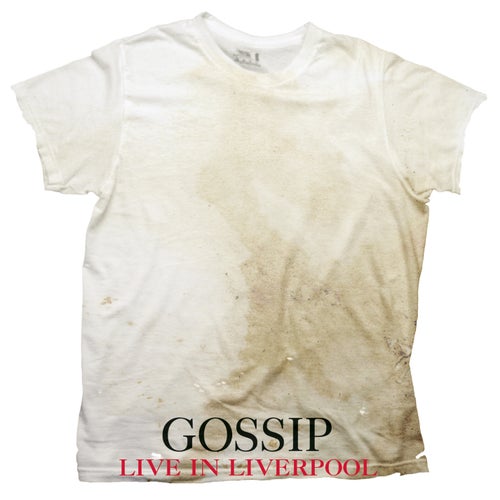 Auf Napster abspielen
Veröffentlicht: Mar 2008
Label: COLUMBIA/MUSIC WITH A TWIST
During the Gossip's summer tour in 2007, the gritty dance punks descended on the U.K., where they are indie superstars. Most songs are taken from 2006's Standing in the Way of Control, the band's feverish, disco-blues boogie down. Singer Beth Ditto does a less raspy Janis Joplin as she belts out sweat-inducing renditions of "Yr Mangled Heart," "Fire with Fire" and "Standing in the Way of Control." Fans will also appreciate stripped-down covers of Aaliyah's "Are You That Somebody" and Wham!'s "Careless Whisper."
Dan Shumate 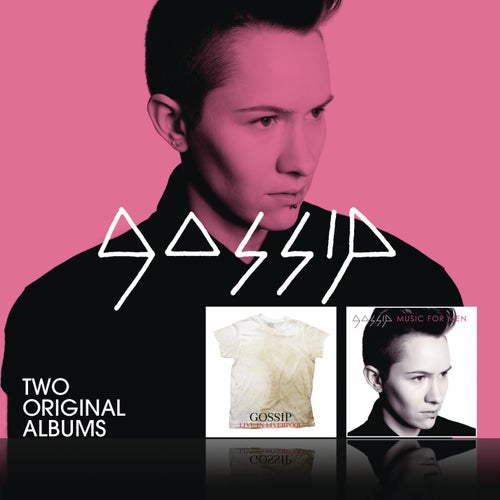 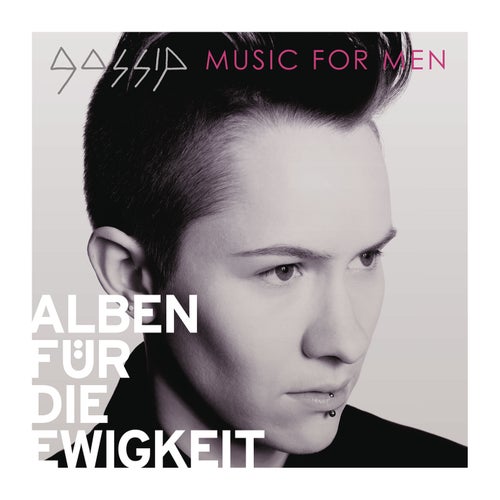 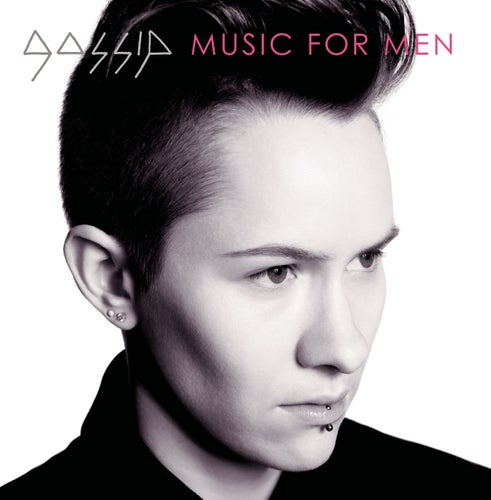 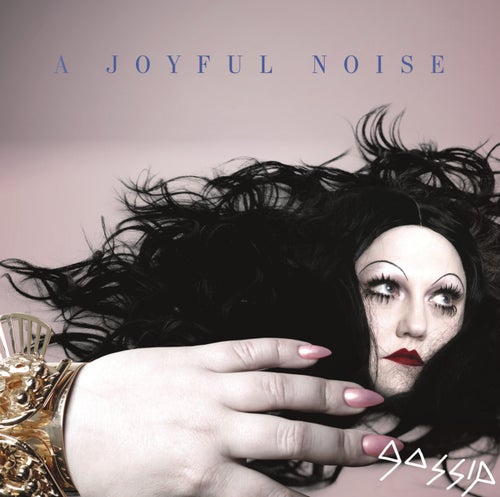