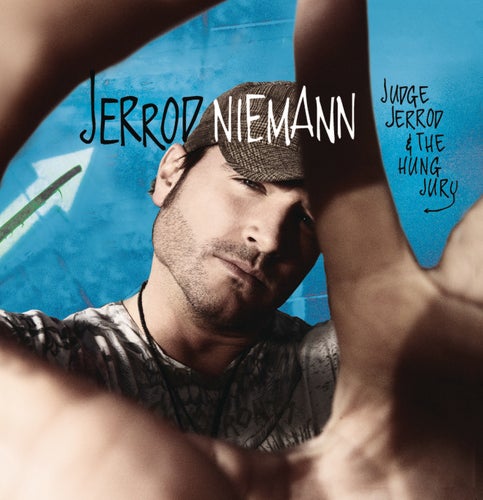 Auf Napster abspielen
Veröffentlicht: Jul 2010
Label: Sea Gayle Records/Arista Nashville
As proud of its hip-hop-via-Family Guy between-song interstitials (there are eight of those) as of its drinking tunes (five, as tallied in the final skit), this is one entertainingly ambitious country album. Niemann compares a girl favorably to cocaine, turns some '90s yacht-rock into a top 10 hit, spends a Robert Earl Keen cover flirting with the f-word, stirs up an alcoholic alphabet for frat rats to slur along to, lets arrangements get multitrack-busy or old-school spare. At the barrelhousing end, flipping the bird at Nashville propriety, he wakes up with a topless teacher.
Chuck Eddy 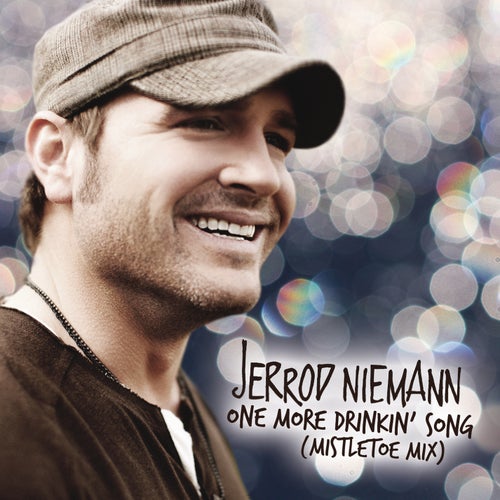 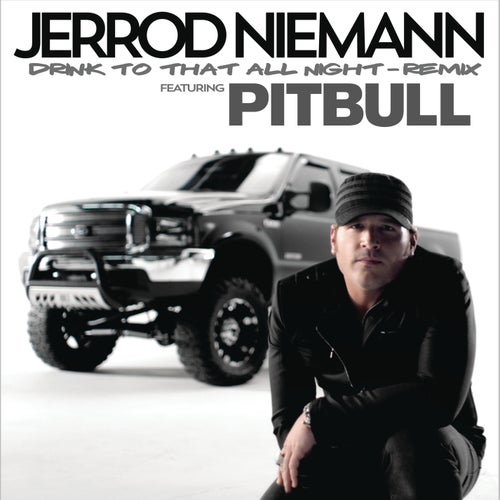 Abspielen
Drink to That All Night (Remix) 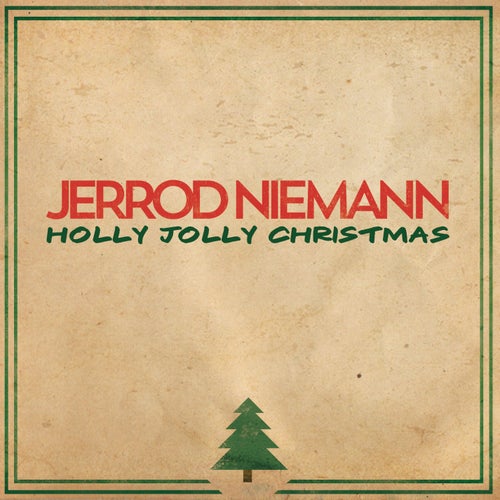 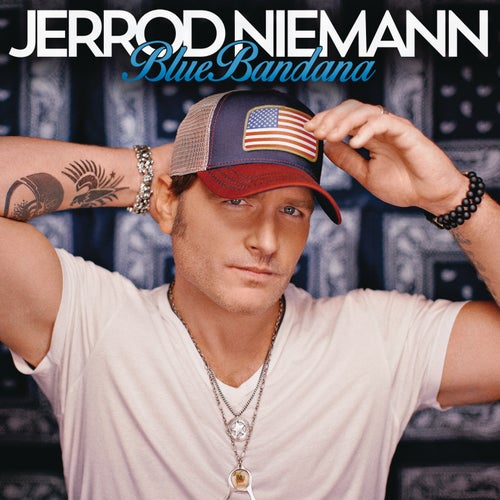