For the First Time (Album Version)

For the First Time (Album Version) 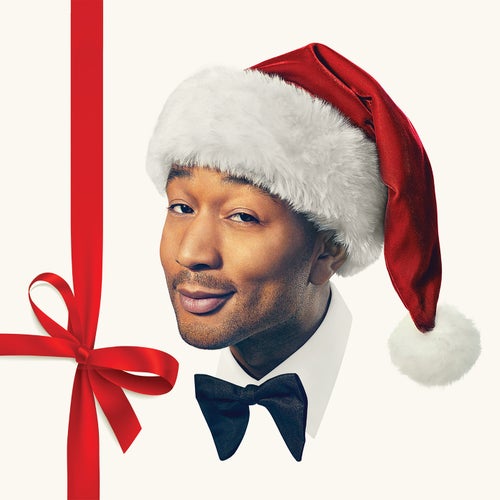 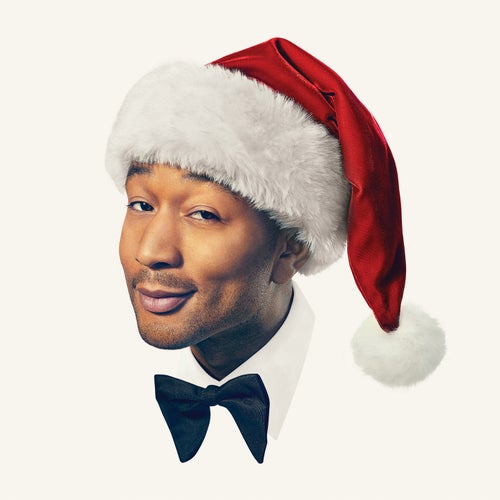 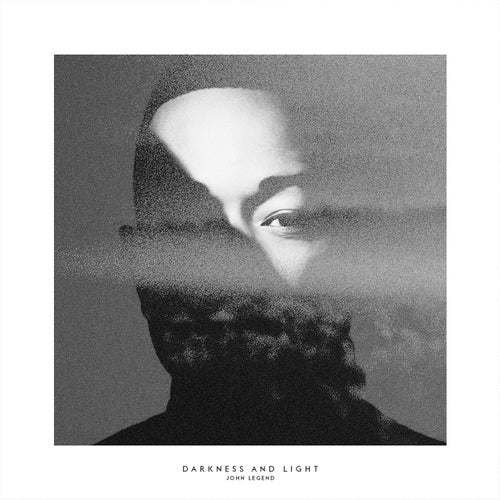