The Life Of Pablo

The Life Of Pablo

Auf Napster abspielen
Veröffentlicht: Jun 2016
Label: Rock The World/IDJ/Kanye LP7
On his seventh solo album, Kanye West declares on “Feedback” that he’s “Awesome/Steve Jobs mixed with Steve Austin.” He declares his financial and artistic worth through good-humored tracks like “I Love Kanye,” and a supporting cast of dozens like Rihanna on “Famous,” and Andre 3000 on “30 Hours.” Despite the multitude of voices, this is Kanye’s movie, and The Life of Pablo expresses his defiant masculine worldview, including a furious back-and-forth freestyle with Kendrick Lamar on “No More Parties in L.A.,” and an obnoxious dis of Taylor Swift on “Famous.” He’s much better at expressing his sensitivity though smart arrangements, like the warm Arthur Russell vocal sample on “30 Hours,” and a haunting Caroline Shaw vocal on “Wolves.” He tries to convince us on the ““God dream” of “Ultralight Beam” that he’s still the Jesus-loving guy we once fell in love with, even though he knows that the “old Kanye” is long gone.
Mosi Reeves 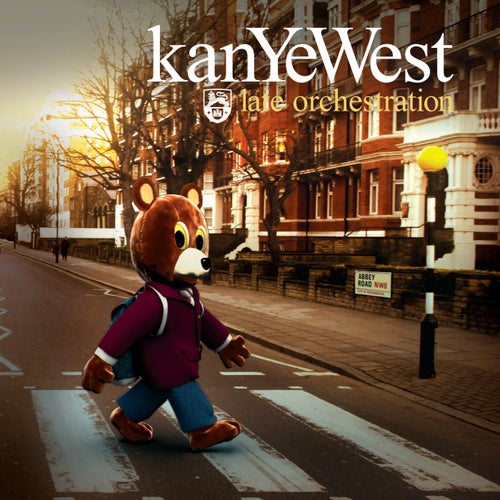