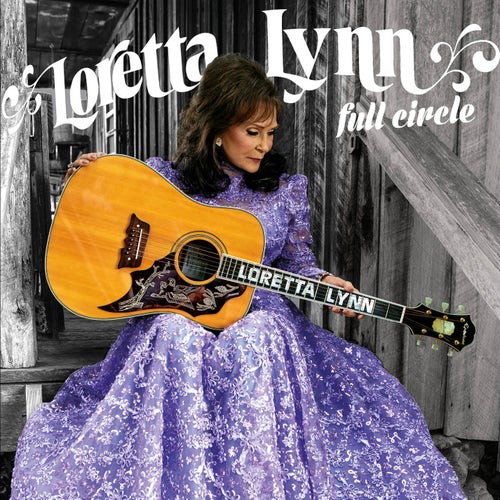 Auf Napster abspielen
Veröffentlicht: Mar 2016
Label: Legacy Recordings
Tireless, feisty, and with none of her impressive range compromised, 83-year-old Loretta Lynn recorded her first album since 2004’s Van Lear Rose with John Carter Cash, (the only child of Johnny Cash and June Carter Cash) and her daughter Patsy Lynn Russell acting as producers. Full Circle, named by Carter Cash -- whom she used to babysit -- returns the ageless, coiffed, be-gowned and beautiful Lynn to her beginnings, recording the hill songs that her mother taught her as a child in Butcher Hollow, Kentucky. But this isn’t just a trip into the wayback machine (although she did re-record a twang-a-licious version of “Whispering Sea,” the first song she ever wrote, a gritty, table-slapping version of “Everybody Wants to Go to Heaven,” and the provocatively punitive antidote to woman-on-woman crime, “Fist City”). The real treat for fans is the 55-second introduction that kicks off the album, which finds the First Lady of Country Music talking about writing 12 songs in two days in 1960 for her first album, and what her beloved late husband Doolittle said. That’s only topped by her duets with Elvis Costello on “Everything it Takes” and Willie Nelson on “Lay Me Down,” her proud summation of a life well lived -- a song that she couldn’t have written, or sang any earlier than now.
Jaan Uhelszki 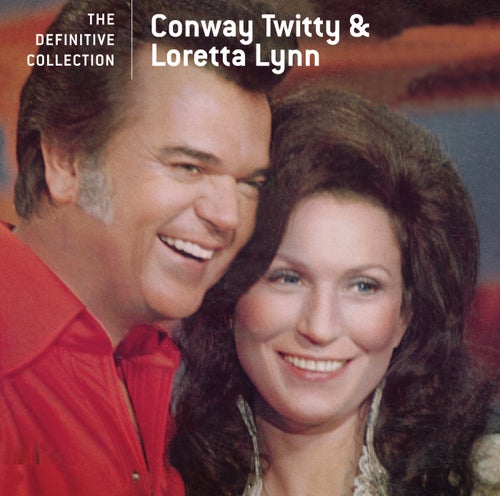 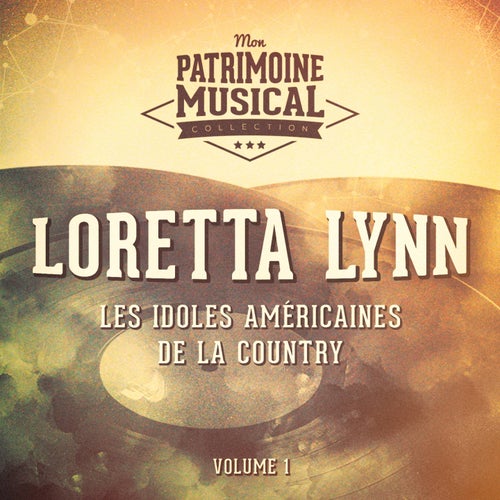 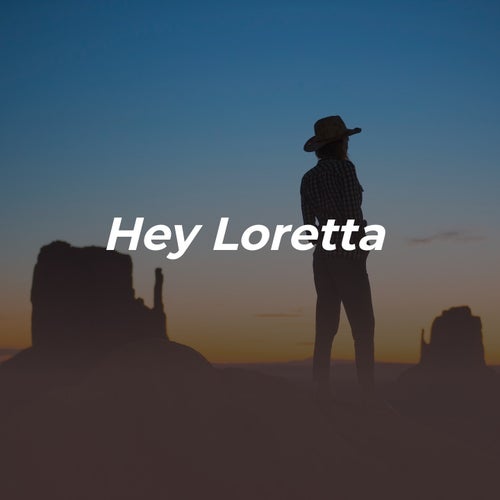