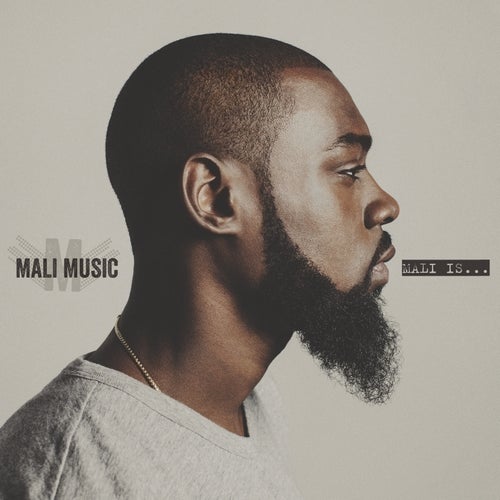 Auf Napster abspielen
Veröffentlicht: Jun 2014
Label: ByStorm Entertainment/RCA Records
Kortney Pollard has billed this as a mainstream R&B record, but Mali Is as spiritually minded as his earlier work. He loves in Christian terms when he sings, "You hold the light" on "Fight for You." He has a keen social conscience, too. "Do you know who you are? Royalty," he says of his black brothers and sisters, before mourning how "Johnny and Donna" are torn apart by an unexpected pregnancy without judging their actions. "I'm just one of those old people God's got a hold on," he sings on "I Believe." If rebranding himself brings him the wider audience he deserves, then so be it.
Mosi Reeves 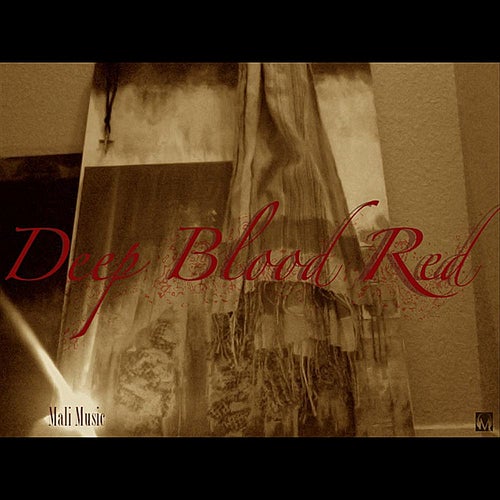 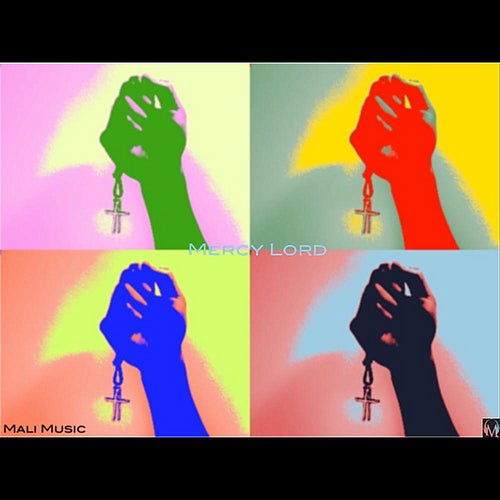 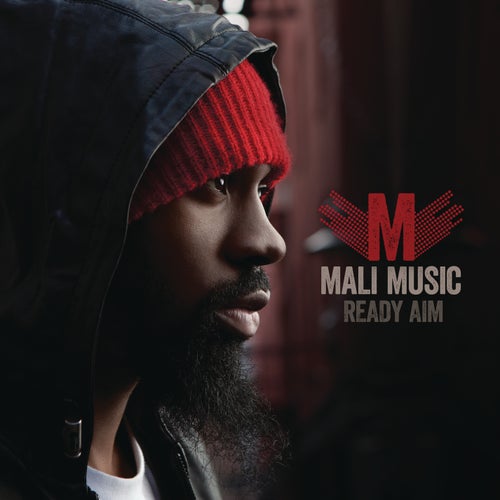 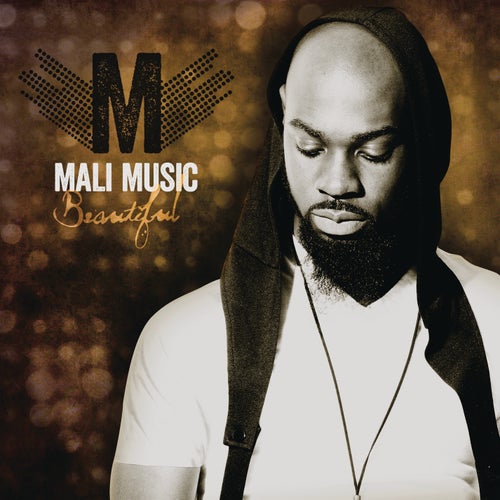