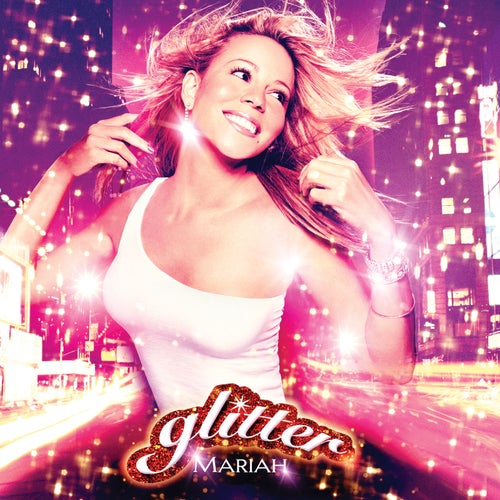 Auf Napster abspielen
Veröffentlicht: Apr 2008
Label: Mariah
Oh, Mariah. Mariah, Mariah, Mariah. That's sort of the stock response to the Glitter era, right? It's certainly not lacking in massive missteps, from the desperate-to-be-down hip-hop references to the fact that Mariah didn't really sing so much on this album. Glitter is haunted by the ghost of what it could've been: a campy and, yes, glittery tribute to some of the 1980s' best sounds. Mimi could've really killed on that, but 2001-era Mariah? Not so much. But if there had been no Glitter, no colossal meltdown, there would have been no Mimi to emancipate.
Rachel Devitt 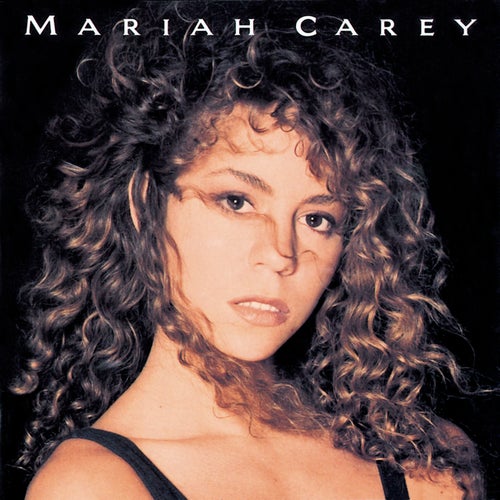 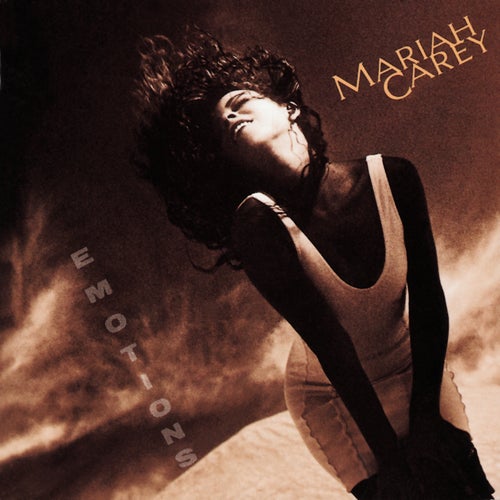 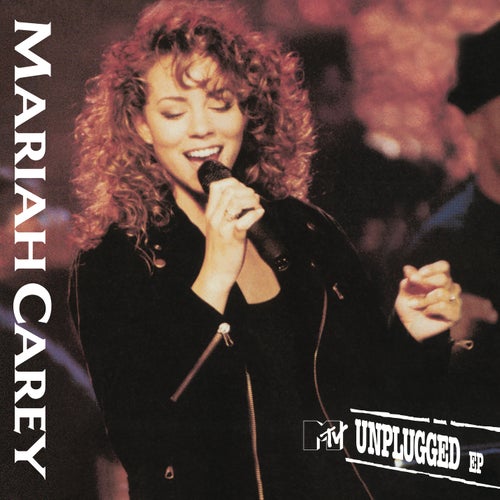 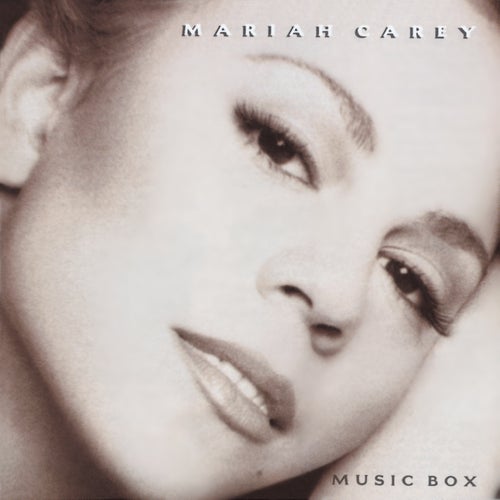