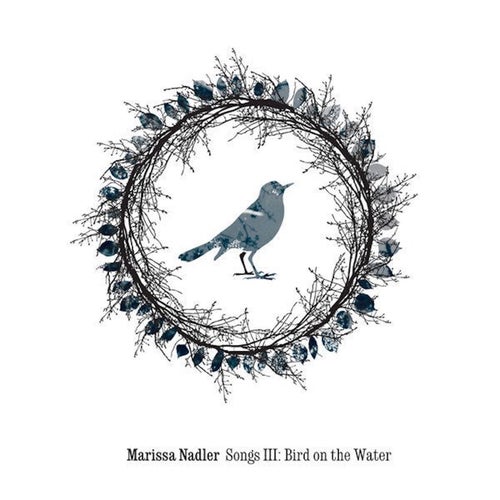 My Love and I

My Love and I

Auf Napster abspielen
Veröffentlicht: Aug 2003
Label: Marissa Nadler Music
In their ongoing quest to release the awesome power of music (Vietnam notwithstanding), Kemado Records put out Marissa Nadler's third album. Where her first two outings were home recordings, Songs III: Bird on the Water sounds like it was produced by Jadis, the white witch of Narnia, from an analog recording studio residing inside Superman's crystal fortress of solitude. The songs here float between stargazing dream pop and British-inspired psychedelic folk. Nadler's voice is easier on the ears than most of her freak-folk contemporaries, making Joanna Newsom sound like Lisa Simpson singing "Jazzman."
Eric Shea 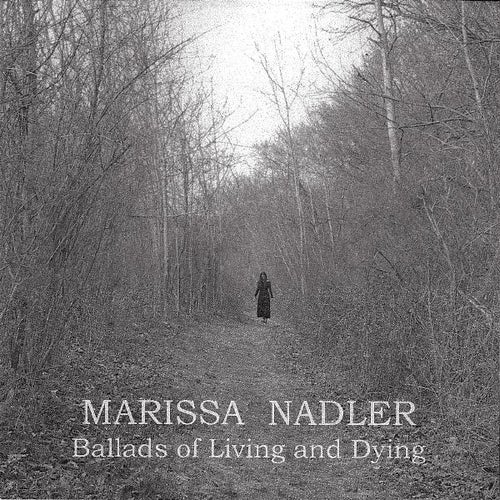 Abspielen
Ballads of Living and Dying 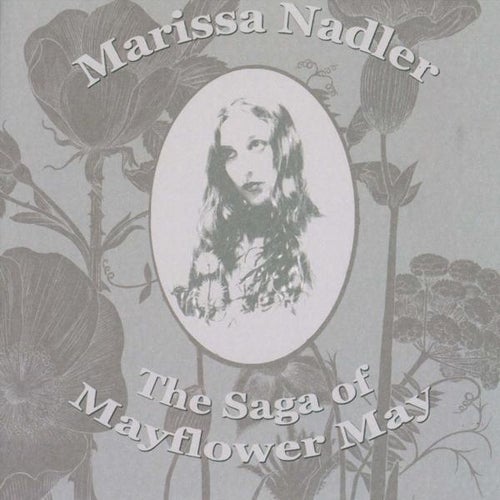 Abspielen
The Saga of Mayflower May 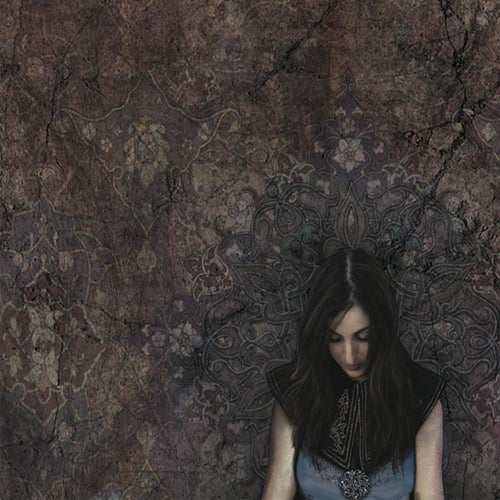 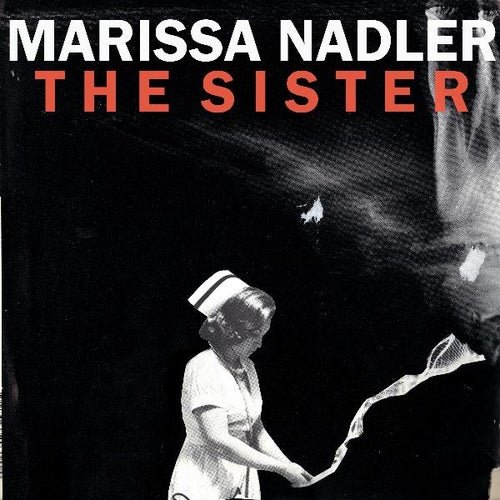