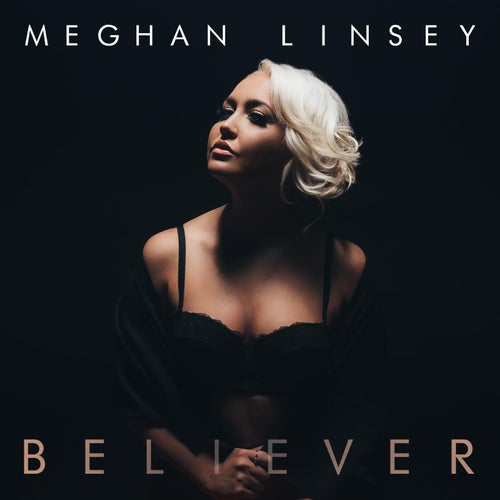 Auf Napster abspielen
Veröffentlicht: Jul 2015
Label: Bold Music Group, LLC.
Not long after being named runner-up on NBC's The Voice, this Nashville-based singer recorded and released this six-song effort. In her Steel Magnolia days, Linsey was known as a sassy, soulful singer -- adjectives that still apply. "Counterfeit" is a swaggering tale of bravado, wherein our girl tells her fella, "All that glitters ain't gold/ So I'mma let you know ... this ain't counterfeit." The chutzpah carries over to the pair of retro-soul charmers -- "Sunshine in My Soul" and the swampier title track -- both of which play on her New Orleans roots (evoking Amy Winehouse in the process).
Linda Ryan Abspielen
She Used to Be Mine (Live from Layman Drug Co) 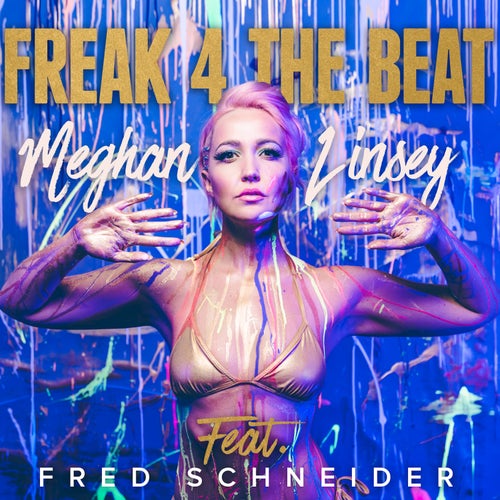 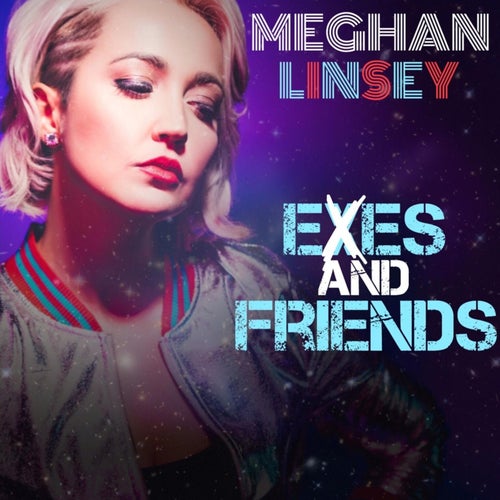 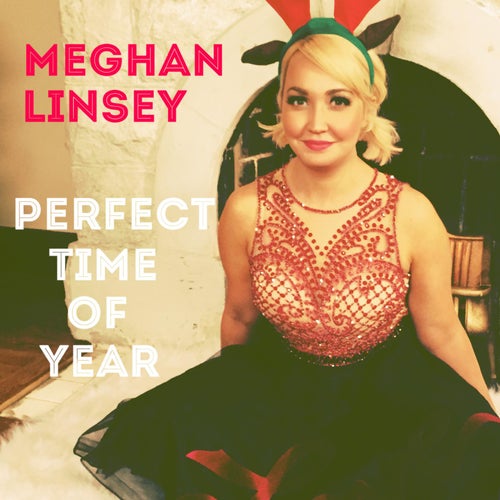