Where We At (Skit) (Album Version (Explicit))

Where We At (Skit) (Album Version (Explicit)) 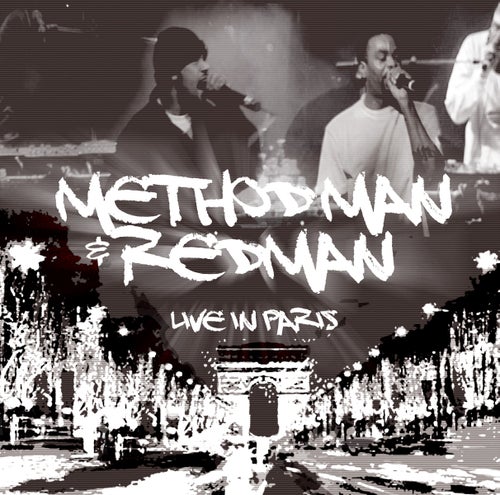 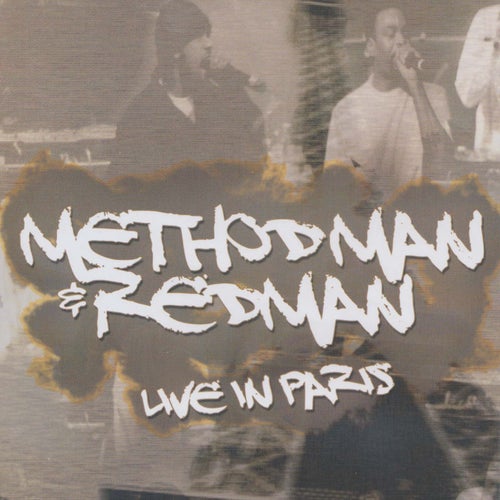