Auf Napster abspielen
Veröffentlicht: Nov 2014
Label: Safehouse Records / Island Records
Don't come looking for the pop-punk little Nicky patented with his brothers, or the scrappy rock of his first solo album, cut when he was a mere 13. Now 22, Nick's indulging his R&B jones with sexy f-bombs, late-night booty calls, and a more-bangers-than-ballads formula. And make no mistake, he wants you to get nasty to this stuff, whether he's breaking chains, puffing out his chest, or, um, taking your body "back to the wilderness." Early single "Jealous" nails that Lionel Richie vibe, while "Teacher" rides an elastic bass line and synth twaddle. Call it The Weeknd for the teen set.
Jason Gubbels 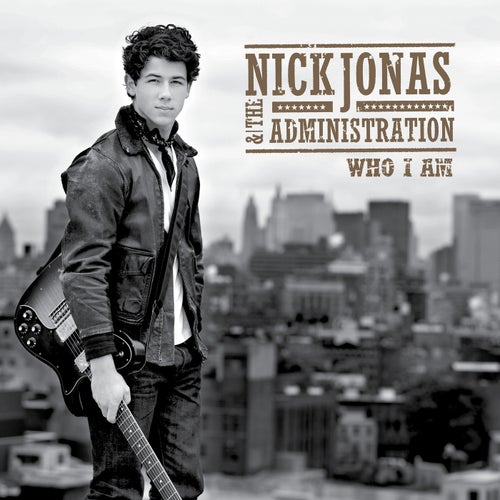 Abspielen
Who I AM 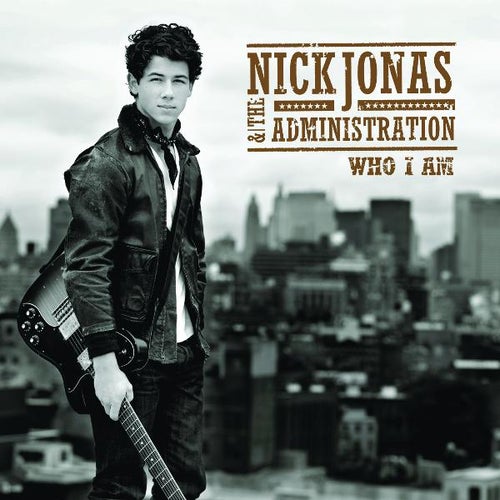 Abspielen
Who I Am 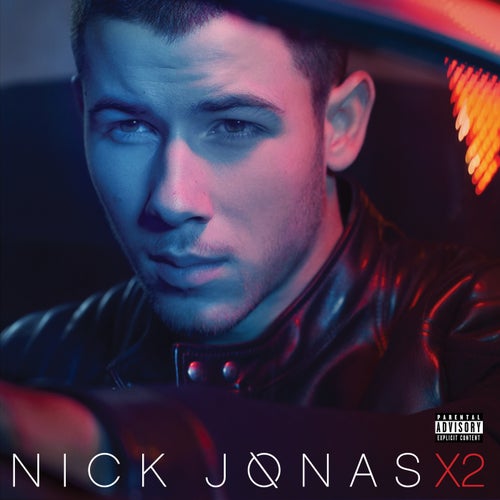