Auf Napster abspielen
Veröffentlicht: May 1971
Label: Paul McCartney Catalog
Ram keeps the mellow, pastoral, self-recorded feel of Paul's solo debut and mixes in some gruff boogie rock and the kind of fluid, orchestral pop that he cut with the Beatles. The multi-part "Uncle Albert/Admiral Halsey" has to be the goofiest (and coolest) No. 1 single ever, while "Too Many People" and "The Back Seat of My Car" are two overlooked gems. The lovely "Dear Boy" was meant as a rebuke to Linda's first husband, but Lennon took it as an attack and started writing anti-Paul songs. Whatever -- Band on the Run is the remembered classic but Ram may be Paul's best all around solo LP.
Nick Dedina 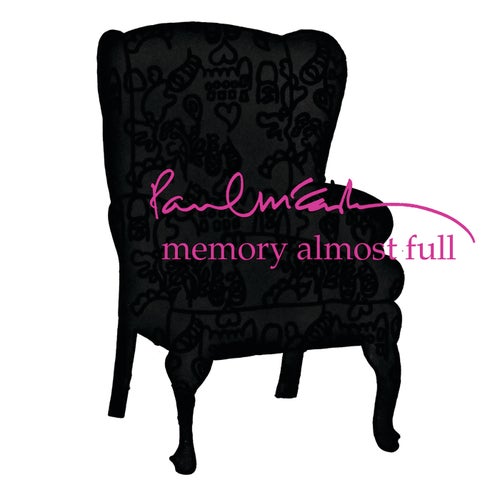