Auf Napster abspielen
Veröffentlicht: Jan 2012
Label: Ringo Starr - Another Number 9
A master of the pleasant and charming three-star album, Starr drops yet another in Ringo 2012. This represents the legendary Fab's second stab at self-production. His skills have definitely evolved. Compared to 2010's Y Not, his first turn behind the board, everything here is significantly more detailed, crunchy and sparkling. Bouncy power pop numbers such as "Think It Over" and a reworking of "Rock Island Line" are filled with all manner of sonic treats. As usual, Starr has surrounded himself with a team of ace musicians and songwriters, including Van Dyke Parks, Joe Walsh and Dave Stewart.
Justin Farrar 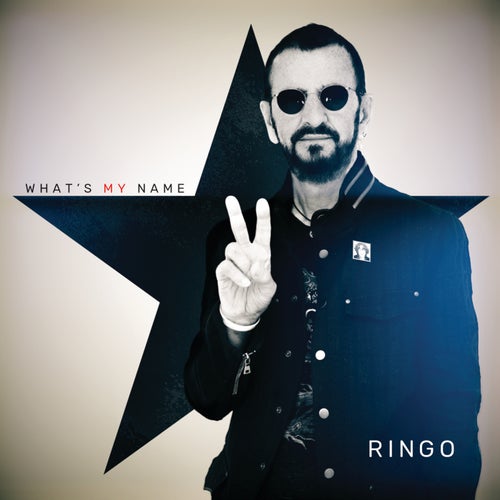 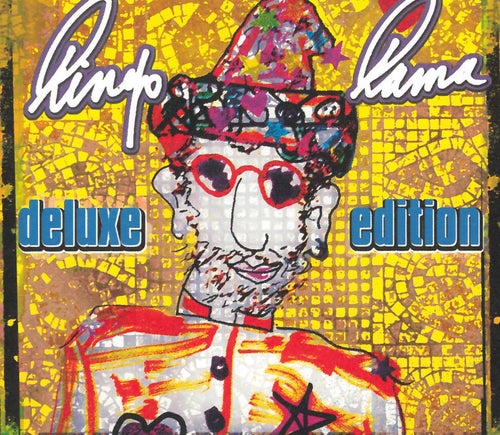 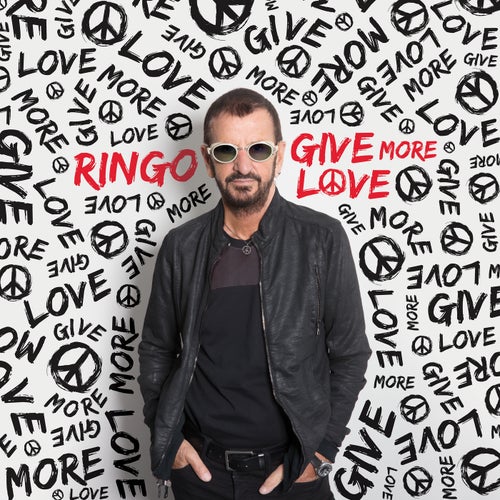 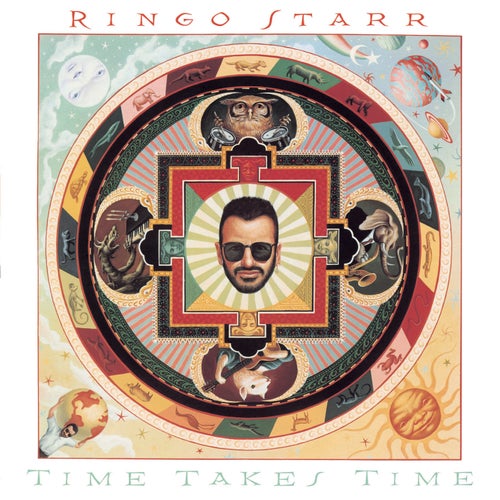