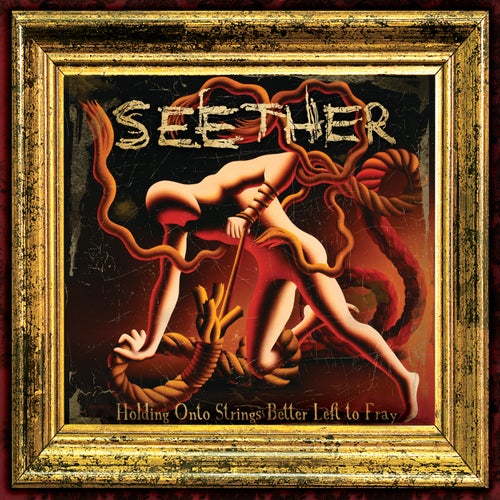 Auf Napster abspielen
Veröffentlicht: May 2011
Label: The Bicycle Music Company
Howler Shaun Morgan, after all these years, is still angry. If his seething lyrics are any indication, selfish woman and fake friends wrong him on an hourly basis. Holding Onto Strings Better Left To Fray, in contrast, is far less intense musically than previous albums. Seether has traded much of their high-decibel riffage for sweeping melodies and acoustic-tinged introspection. On "Here and Now" the group sounds like a cross between Weezer and The Verve Pipe. The record's peak comes with the twangy rager "Country Song." Is Seether prepping fans for a jump into modern Southern rock?
Justin Farrar 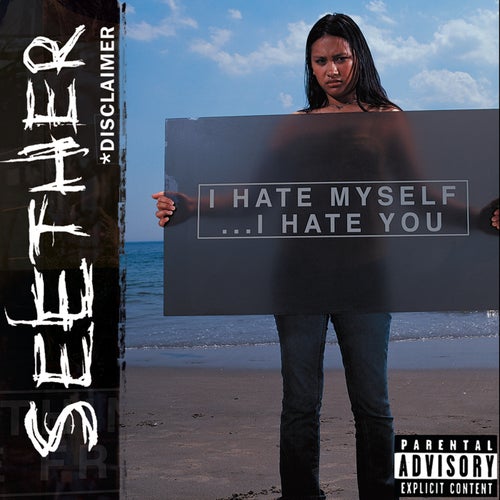 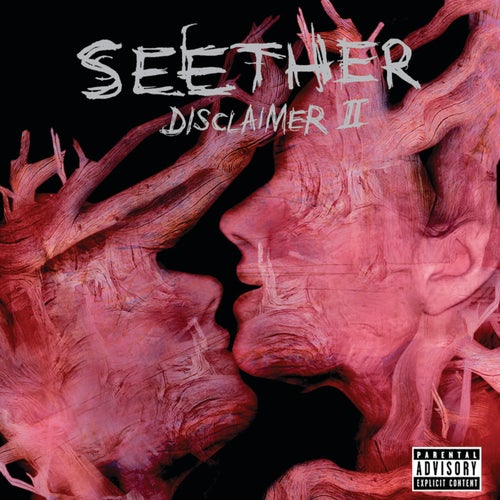 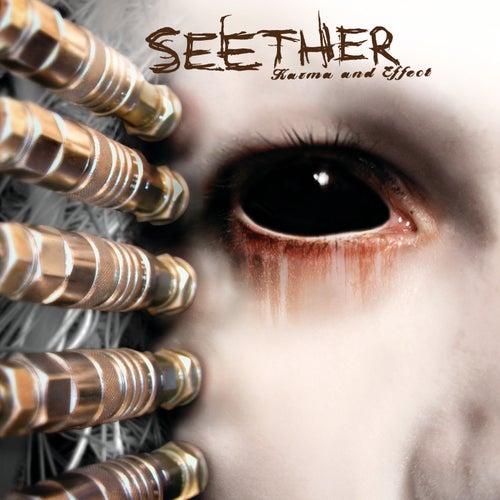