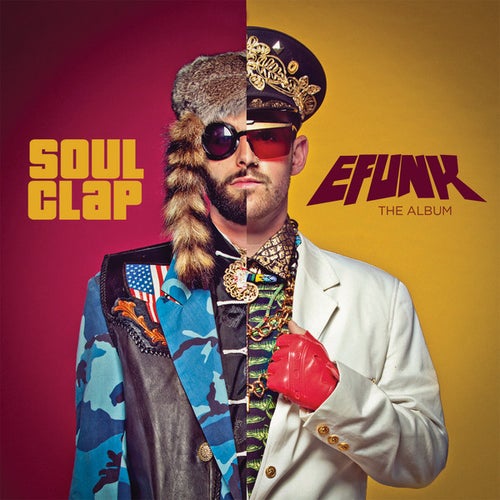 Auf Napster abspielen
Veröffentlicht: Apr 2012
Label: Wolf + Lamb Records
Boston's Soul Clap aren't afraid to get a little goofy, if the situation calls for it; they take the party seriously, but never themselves. Their guilelessness and their embrace of '90s R&B have found them success, ironically, among dance music's hipster jet-set. On their debut album, EFUNK -- "Everybody's Freaky Under Nature's Kingdom" -- they variously evoke PM Dawn's peace symbols and Deee-lite's colorful funk over a bed of 808s, sampled breakbeats and analog inspired keys. Recorded in Miami, informed by parties in Ibiza and L.A., it goes down as easy as a $20 cocktail (or a $3 PBR).
Philip Sherburne 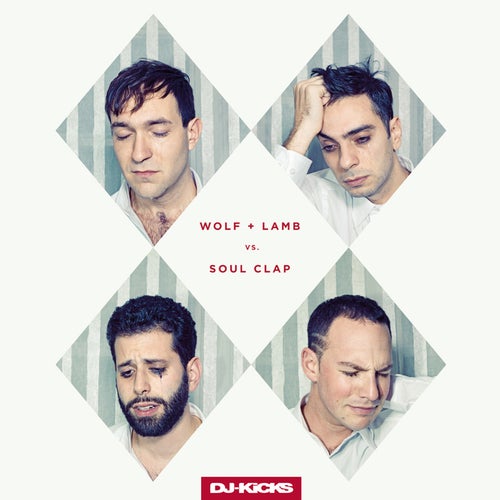 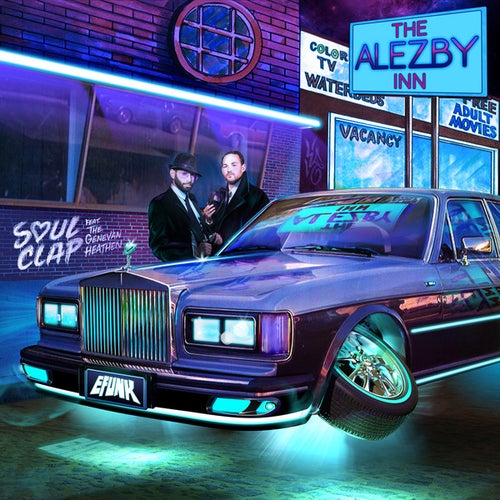 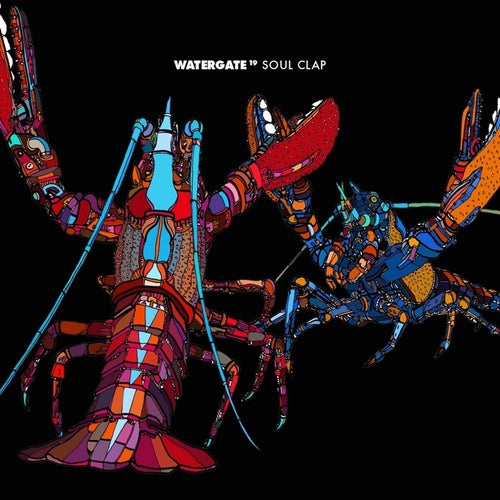 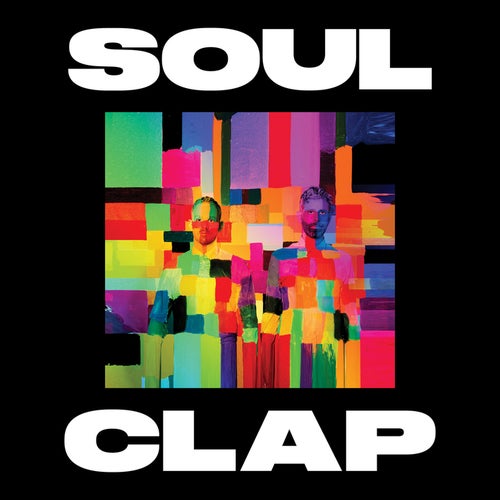