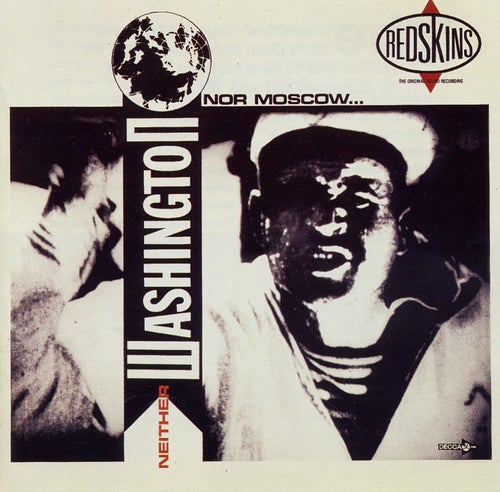 Neither Washington Nor Moscow...

Neither Washington Nor Moscow...

Auf Napster abspielen
Veröffentlicht: Jan 1986
Label: London Music Stream/Because Music
This group of socialist anti-racist skinheads released this stirring, if strident, mix of R&B, punk, ska and swing-a-billy in 1986. Choice cuts (and leftist recruitment slogans) include "It Can Be Done," "Kick Over the Statues," "The Power is Yours" and "Lean On Me." Yep, that's a still from the famed Soviet film Battleship Potemkin on the cover! The Redskins called it a day in 1987, probably because they were sick of being beaten up by Britain's much larger community of pro-racist skinheads.
Nick Dedina 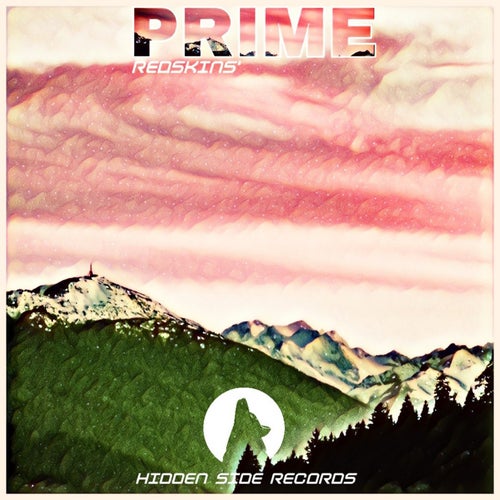 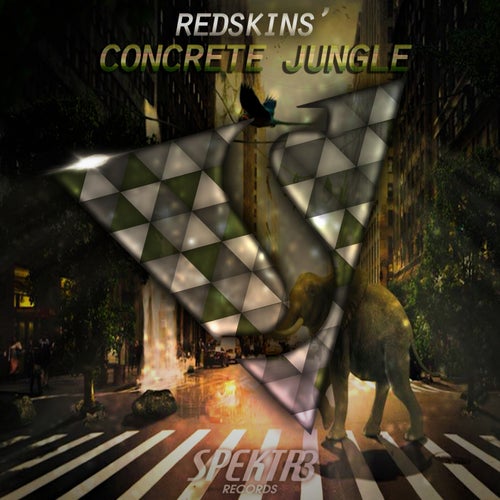 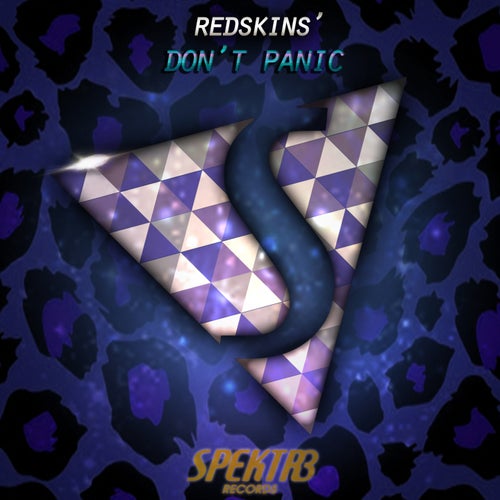 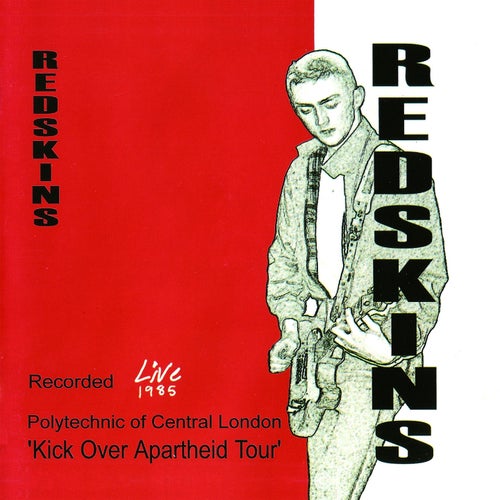