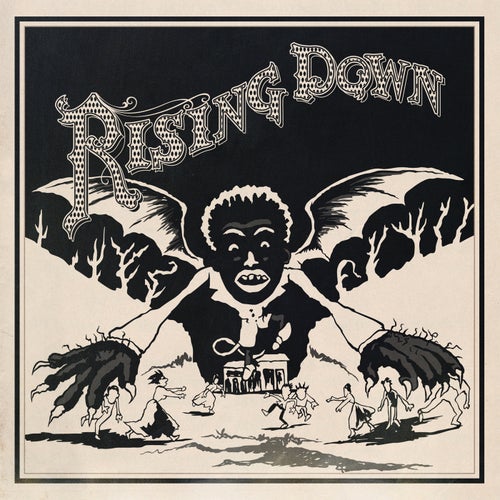 Auf Napster abspielen
Veröffentlicht: Apr 2008
Label: Def Jam Recordings
The storm that was anticipated on 2006's Game Theory has arrived on this dark, dense collection. It begins with a taped phone conversation, a tense inner-band argument over label apathy, before settling into the fuzzy noise of "Rising Down," where guest emcee Mos Def declares that "identity's in crisis" as the chorus concedes, "Everything's for sale/Even souls." That search for space and identity informs the album's themes, and is set against a thrilling and mercurial backdrop of feedback, backmasked instrumentation and skeletal, jittery rhythms.
Sam Chennault 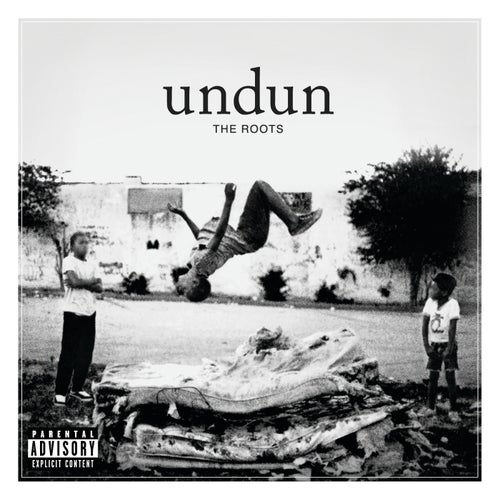 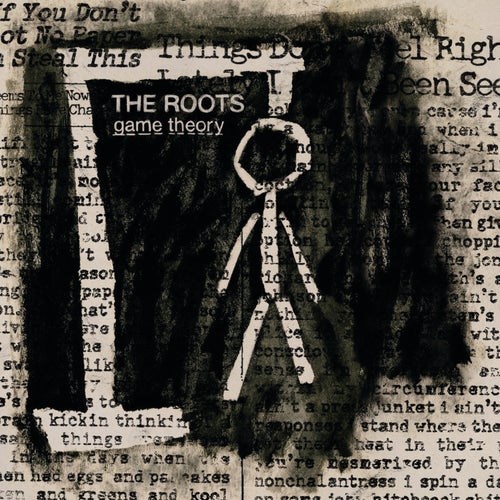 Abspielen
How I Got Over 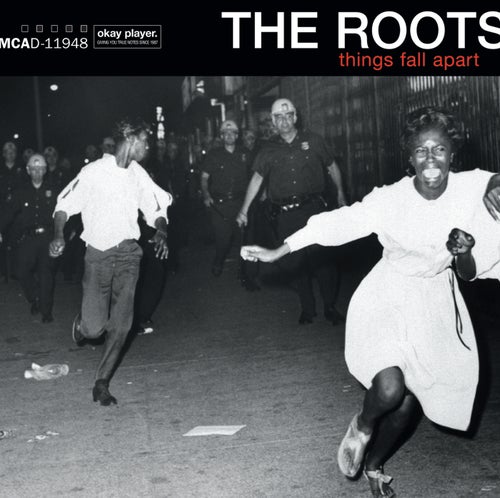