Auf Napster abspielen
Veröffentlicht: Feb 2012
Label: Cash Money Records/Motown Records
It took Tyga nearly four years, a label switch from Pete Wentz's Decaydance to Lil Wayne's Young Money, and an unexpected Top Ten smash in the swag anthem "Rack City" to get Careless World: Rise of the Last King released. Its bloated hour-plus running time may be a result of that delay. Tyga may have backlogged tracks while he waited, but he should have pruned the results down to the strongest cuts like "Faded," "This Is Like" and "Lay You Down"; he impresses on the latter with memories of growing up in Compton, Los Angeles.
Mosi Reeves 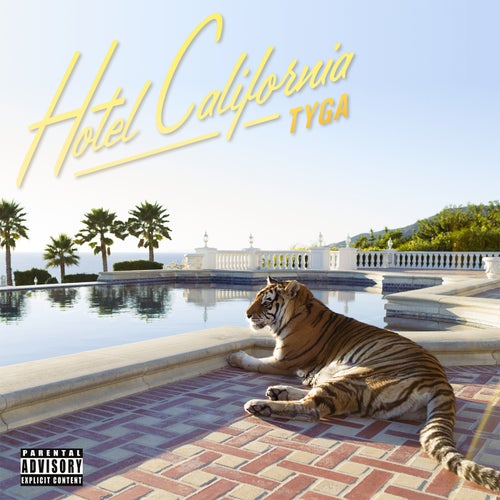 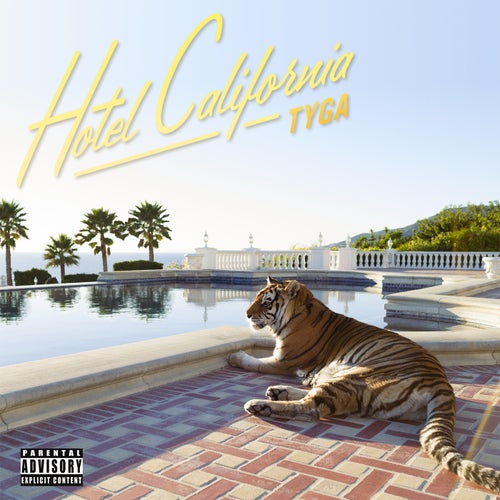