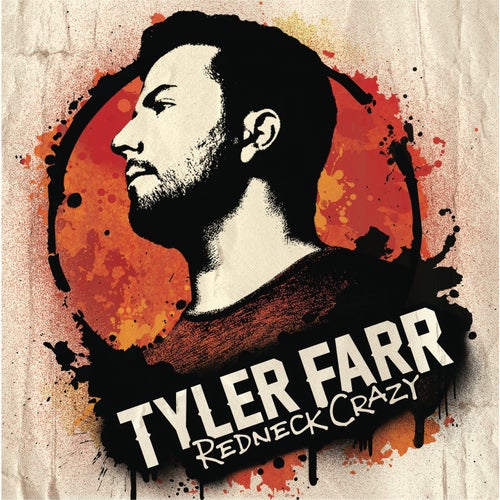 Auf Napster abspielen
Veröffentlicht: Sep 2013
Label: Columbia Nashville
You may already know Tyler Farr from "Redneck Crazy," the country top 10 single with the most stalkerish hook on the radio: "You broke the wrong heart, baby," he warns as he pulls a Say Anything move from outside his ex's window. But his debut album of the same name will help you get to know him even better. For a crash course, check "Chicks, Trucks, and Beer," a Colt Ford-featuring cut that summarizes his interests into three main categories, and "Dirty," the album opener on which he seeks a girl who likes 'shine more than wine and will put up with a guy like him. Any takers?
Nick Murray 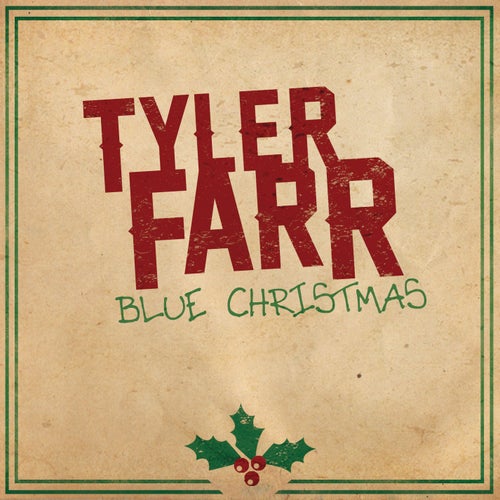 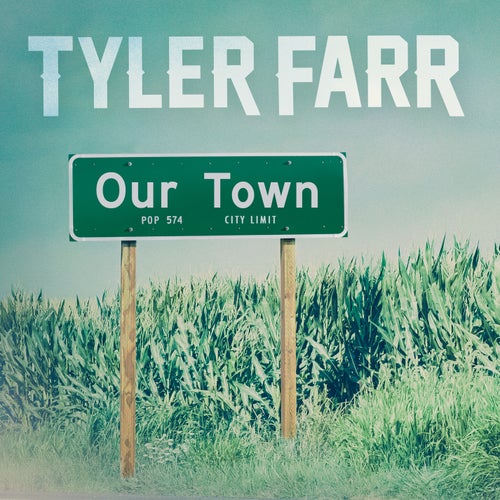 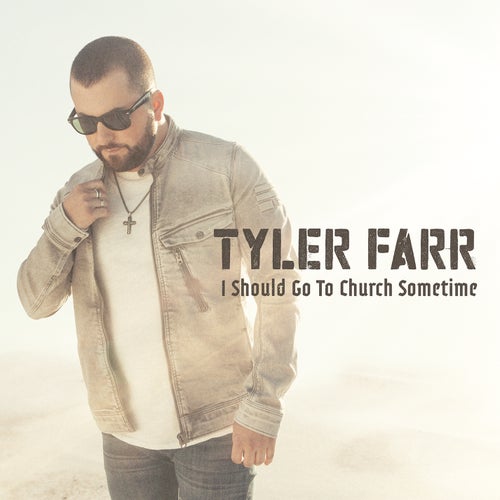 Abspielen
I Should Go to Church Sometime 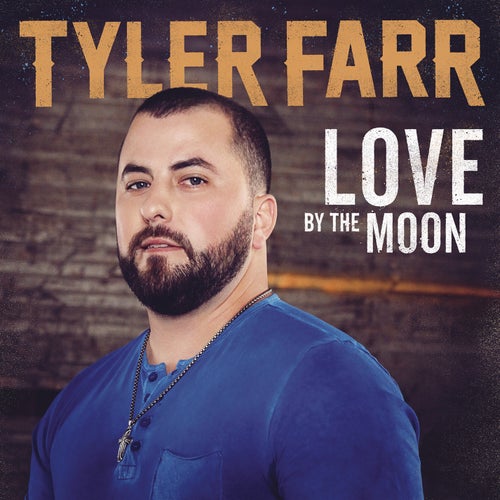 Abspielen
Love by the Moon