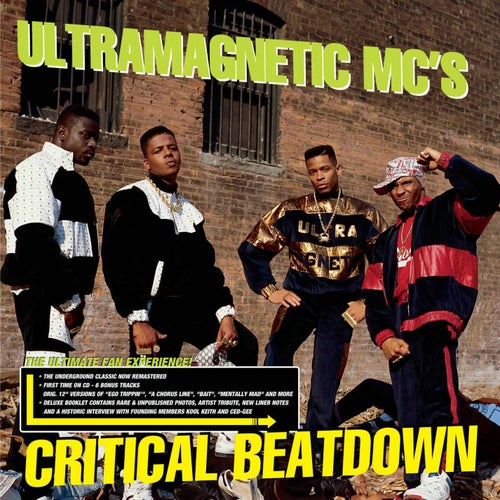 Auf Napster abspielen
Veröffentlicht: Oct 1988
Label: Roadrunner Records
This is a crucial early underground record and the first dispatch from rap's favorite extraterrestrial satirist, Kool Keith. The interplay between Keith and Ced Gee is incredible, with Keith's high-pitched squeal anchored by Ced Gee's bass. Not yet the perv he would become, Keith comes across as a spastic teenager with an active imagination. It all coalesces over Gee's production, which is a mixture of Eric B's James Brown fetishism and Prince Paul's quirky sampledelia. Nearly every song is hot, but standouts include "Funky," the title track and "Ego Trippin'."
Sam Chennault 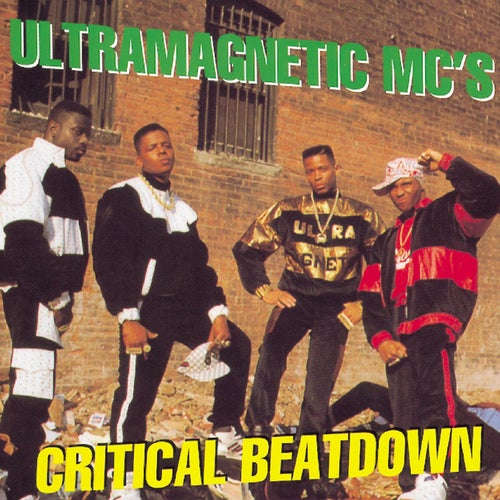 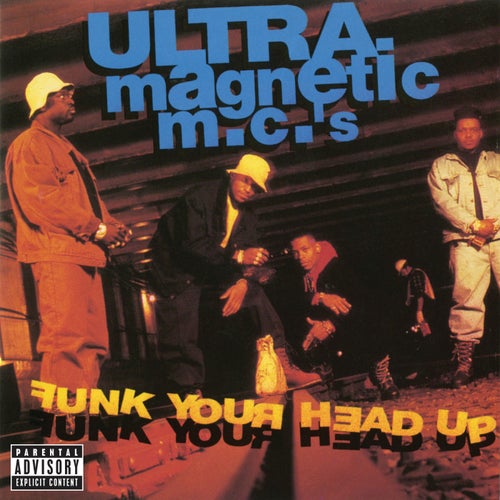 Abspielen
Funk Your Head Up 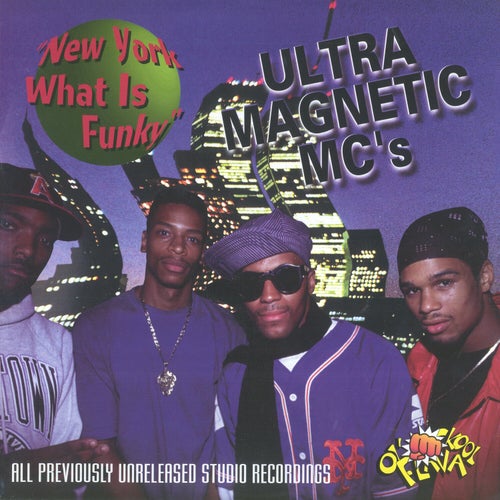 Abspielen
New York What Is Funky 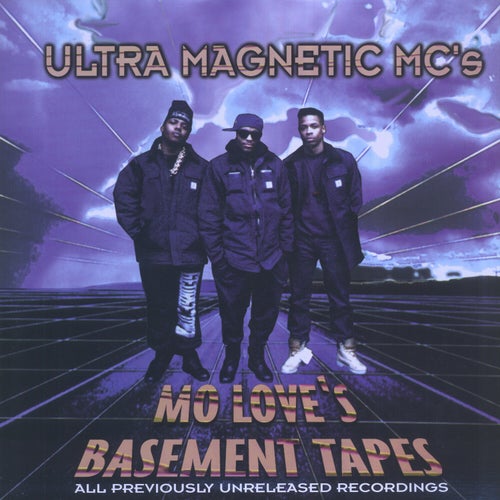