Sunday Afternoon In The Park

Sunday Afternoon In The Park

Auf Napster abspielen
Veröffentlicht: Apr 1981
Label: Rhino/Warner Bros.
Van Halen never sounded meaner than on this 1981 release, perhaps because they all hated each other by the time they recorded it (so the story goes). "Mean Streets" and "Unchained" are as close to heavy metal as the group ever came, and Eddie goes bananas at every opportunity, piling screeching effects on top of his already unearthly playing.
Mike McGuirk 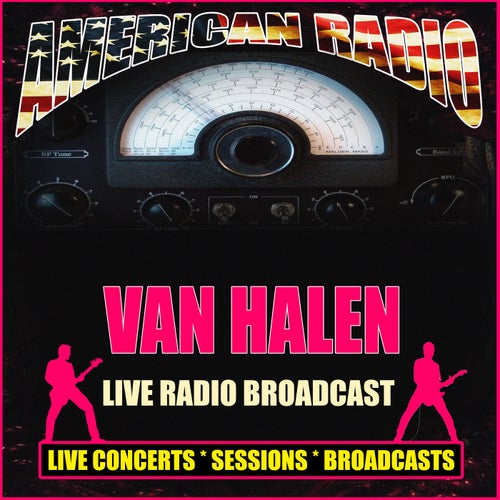 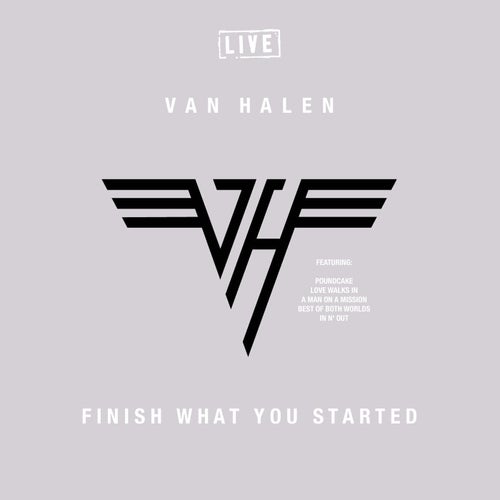 Abspielen
Finish What You Started (Live) 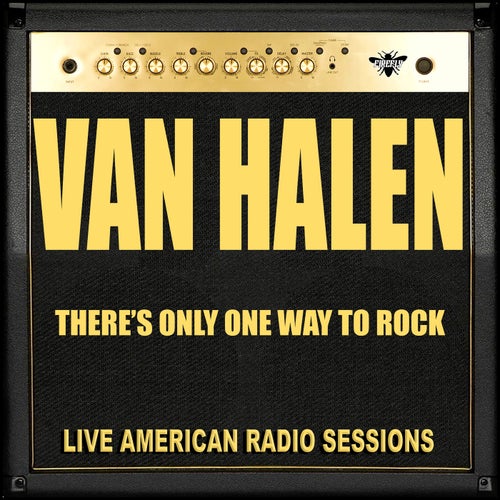 Abspielen
There's Only One Way To Rock (Live) 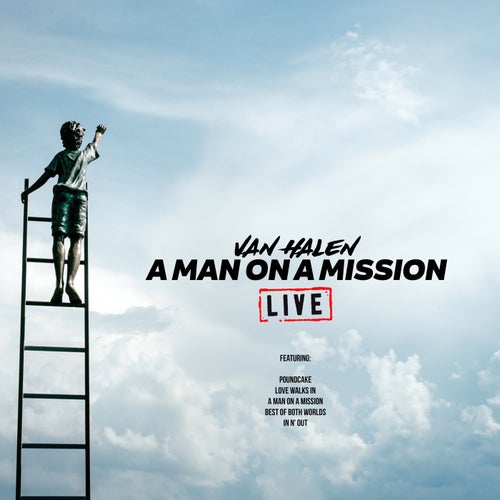 Abspielen
A Man On A Mission (Live)