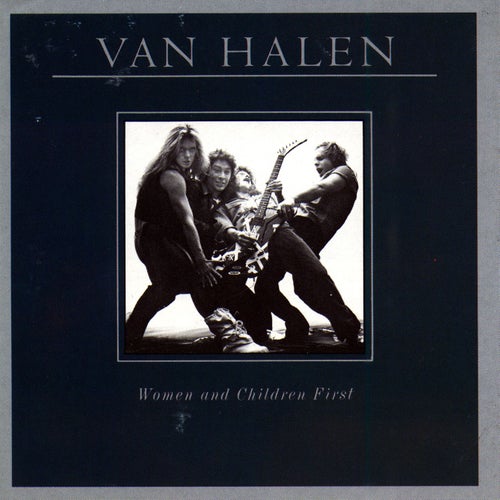 Auf Napster abspielen
Veröffentlicht: Mar 1980
Label: Rhino/Warner Bros.
An often overlooked classic in Van Halen's catalogue, Women & Children First is their third record and finds the band solidifying their pristine sound even as they grow beyond the party-band image of their first two albums. A strong set of songs and the usual stellar performances marked by "And the Cradle Will Rock" and "Everybody Wants Some!!!"
Mike McGuirk