Auf Napster abspielen
Veröffentlicht: Oct 2010
Label: Asylum/Warner Records
Atlanta knucklehead Waka Flocka Flame has drawn an unusual amount of ire from the rap community. Yes, Waka has a psychotic-sounding name, and Flockaveli revels in ignorance, from the "drug selling music" on breakout club hit "O Let's Do It" to gang banger anthems like "G Check." But he's not the first or best to celebrate D-boy thug rap, nor will he be the last. At one point he claims "I put my pain on the mic," but only a few tracks rise above the hour-plus deluge of rants: "Hard in Da Paint" has an irresistible Darth Vader-sized beat, while "No Hands" benefits from an ornery verse from Wale.
Mosi Reeves 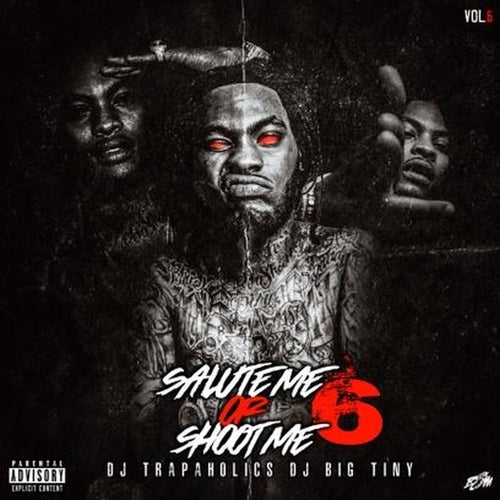 Abspielen
Salute Me or Shoot Me 6 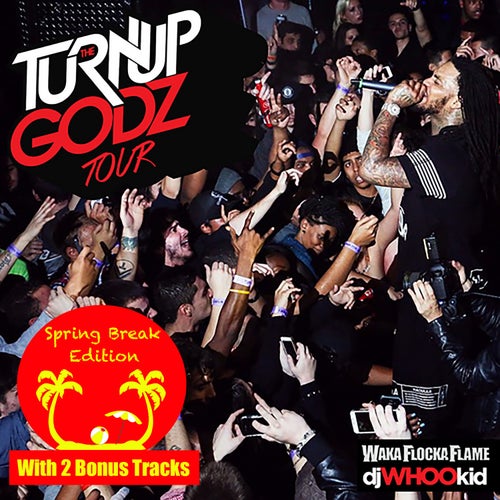