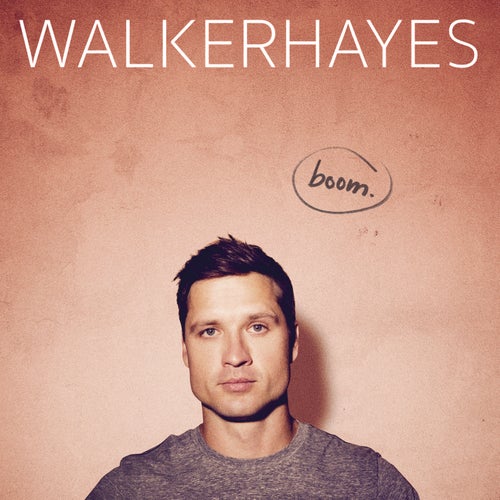 Auf Napster abspielen
Veröffentlicht: Dec 2017
Label: Monument Records
After finally breaking onto the country charts at 37 boasting awkwardly about Swayze swagger in the resilient, voice-cracking, Drake-cadenced dumpee ditty “You Broke Up With Me,” this part-time Nashville songwriter turned Costco employee and father of six comes out the gate as a country emo-rapper for the ages. Vulnerably verbose, good-humored and frequently humorous, Boom highlights include the marvelously titled “Shut Up Kenny” (about how even Chesney’s sad songs can be “fun to make out to” yet still make life more difficult); “Halloween” (about wearing costumes until you meet someone you can introduce your skeletons to, with co-songwriter Nicolle Galyon adding delectably r&b-ish chorus hooks); “Dollar Store” (think Macklemore’s “Thrift Shop” with blatant “Walk On A Wide Side” doo d’doos, and even less money to spend on her birthday present); “Beer in the Fridge” (about one beer, which goes un-drunk as does the singer.) Plus two songs in admiration of people with male names – One, a 4-year-old named Beckett with two dads and a love for Fruit Loops; the other, a helpful friend of Jesus named Craig. Then Hayes thanks them again plus more folks, in unaccompanied, untitled, but not unbearable rhyme. Easily one of the most entertaining country albums of 2017.
Chuck Eddy 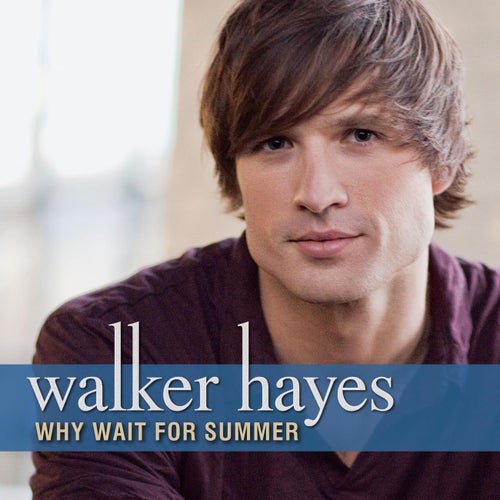 Abspielen
Why Wait For Summer 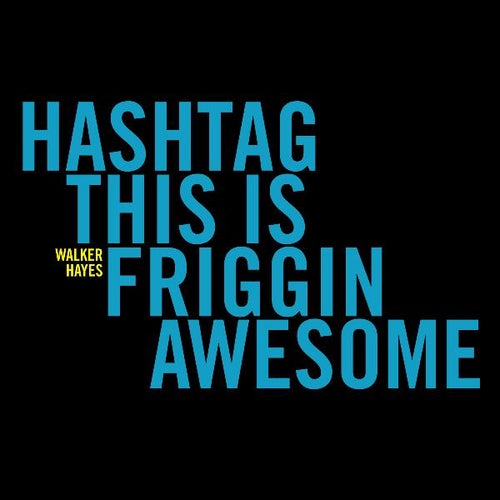 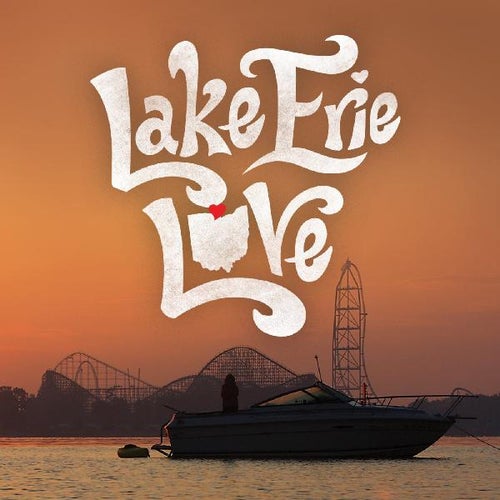 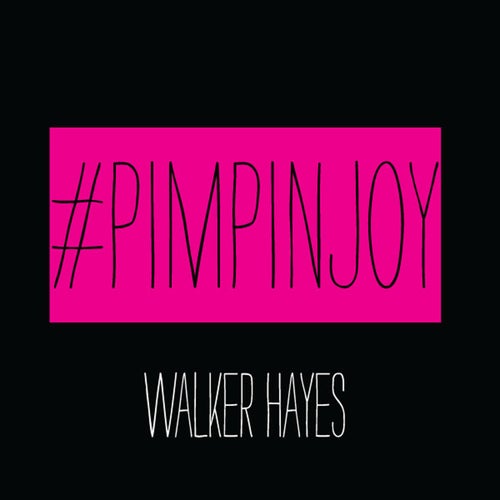